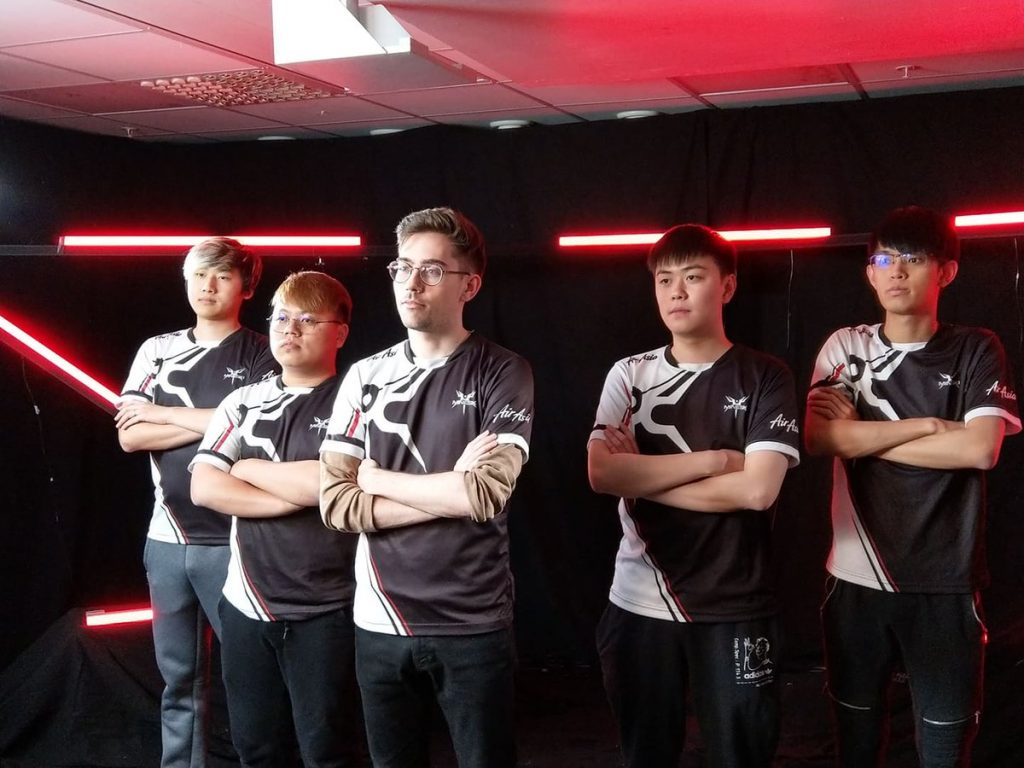 While most eyes are on DreamLeague Season 11, the Stockholm Major, players who did not qualify for the event are trying to position themselves for their best shot at the qualifiers for the fourth Major and Minor. Remember that a team loses 20% of their current points earned on the Dota 2 Pro Circuit each time they drop a player, so each of these roster shuffles has a cost for teams who have competed in the DPC.

Both of these squads completely disbanded shortly after DreamLeague began. In the case of Pavaga, the squad had been together for several months. Flying Penguins was shorter-lived. Both of these squads needed something more in order to break into the top of their respective regions.

Implication:  There’s been no time wasted: already some of the players have participated in Open Qualifiers for the MDL Disneyland® Paris Major.

Implication: MiLAN last played for J.Storm, where he was part of a shocking roster shuffle. He’s a talented position four support player and a strong pick-up for Winstrike. Ultimately though, the entire team is going to need to come together quickly. Winstrike were a welcome surprise last year when they rocketed out of nowhere to make it to The International 8. They have their work cut out for them to repeat that this year.

Hampered by a hand injury, Michael “miCKe” Vu will take a month-long break to heal properly. This left Alliance short-handed…

Welcome @MadaraDotA2 to the #ALLfam 🙌
Omar will be our stand-in for the upcoming Paris Major qualifiers.

Omar “Madara” Dabachach will stand-in during miCKe’s time away. Madara’s bounced around on teams since 2017 when he left the memorable all-Greek Ad Finem/mouseports squad that placed second at the Boston Major 2016.

Implication: This is only a month-long substitution, but Madara will want to impress during his month with Alliance. Dota 2 Pro Circuit qualifiers aside, the team will also compete at ESL One Mumbai 2019, so there’s plenty of opportunities here for the core player to capitalize on.

Oh Newbee, what’s happened to you this season? The squad is struggling to break out of China; and while The International 9 will happen in Shanghai, China, the team still needs to earn an invitation to the event! The team’s tried multiple shuffles already this season, and this month sees another pair of them: Wen “awen” Lipeng and Wang “SanSheng” Zhaohui take up the support positions. Zeng “Faith” Hongda had departed in February, and Thiay “JT-” Jun Wen headed back to Mineski (he’d been “loaned” from them previously) on March 20.

Implication: Is this the magical combination that will revive the organization? SanSheng has been coaching most recently, and we saw how successful OG became with their coach on board as a player, so…maybe?

The Southeast Asian organization has been almost glaringly absent from the DPC this season. They finally qualified for an event, DreamLeague, but after placing 9-12th, the team announced Johan “pieliedie” Åström and Yongmin “Febby” Kim were leaving. No word yet on replacement players.

Implication: Mineski needs to fill these gaps as soon as possible because time is running out for them this season.

Tigers made headlines when they picked up Danil “Dendi” Ishutin two months ago. Now they’re in a precarious position as Canadian player David “MoonMeander” Tan has left the team.

Implication: Could MoonMeander be heading back to North America in anticipation of the great North American shuffle? Tigers haven’t looked great this year, so maybe this roster change works to their benefit, giving them a needed shake-up.

Today we have to say goodbye to @masondota and #Wu. We really appreciate their hardwork and dedication to the team. The best for both of you guys! In the upcoming days we will be announcing our new roster. pic.twitter.com/R6FHX95s95

Implication: Infamous have a small chunk of DPC points but they need a big performance at one of the remaining Majors to earn an invitation to TI9. Can they find two players to get them to that point? It’s not looking likely at this point in the season—but we would love to be proven wrong.

In a move that could be the start of the great North American shuffle this season, Forward Gaming has dropped two players and moved one to inactive status.

Avery “SVG” Silverman will retire, according to this announcement. SVG has played, captained and coached in his career. No word yet on whether he might move back to coaching or if retirement, in this case, means stepping away from Dota 2 entirely. SVG hasn’t made a statement regarding this decision.

Saahil “UNiVeRsE” Arora is taking a break and leaving the team. He’s indicated that he’d like to play position four moving forward, and it will not be surprising if we hear he’s snatched up by a team soon.

Implication: Forward Gaming looked uncomfortable at both ESL One Katowice 2019 and DreamLeague, so the roster shuffle is not surprising at all. The big question is who will fill SVG’s shoes as a captain on this squad. They need someone to bring them together and give them direction as they charge forward into the last four events of the DPC season.

There’ll surely be more changes to Dota 2 rosters over the next few months as we start to ramp up towards The International 9. Teams are looking for the magic combination to carry them to the best possible result this year. Stay tuned as we’ll keeping updating with new roster shuffle news through the end of the month!