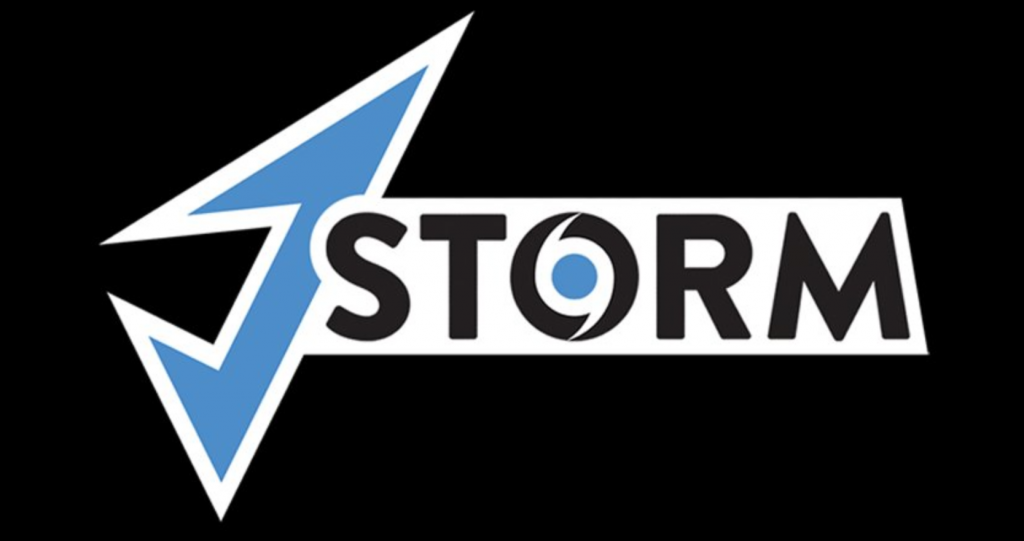 The decision to drop MiLAN from their roster came without an explanation and the news broke just after J.Storm qualified for the Chongqing Major.

The North American Dota 2 team J.Storm surprised everyone yesterday by announcing the departure of their support player Milan “MiLAN” Kozomara from the team effective immediately. J.Storm simultaneously announced that Clinton “Fear” Loomis would be taking MiLANs place. The decision to drop MiLAN from their roster came without an explanation and the news broke just after J.Storm qualified for the Chongqing Major. MiLAN almost immediately took to TwitLonger to explain why he got kicked and how he felt about J.Storm’s decision to kick him so abruptly.

In MiLAN’s statement, he explains that the reason he wanted to write a post about what happened was not to point fingers but rather to publicly talk about what happened. He discussed his experience at the Kuala Lumpur Major and how he had gotten sick during the middle of the boot camp. This led to MiLAN being unable to perform as well as he usually did and he attributes his poor performance to why they lost to EG and Fnatic during the end of the boot camp. Almost immediately, he claims that the team became hostile, blaming one another for their mistakes and Forev attributing the teams’ poor performance to MiLANs health. Even though the team got top 12 at the Major, team morale wasn’t in good standing.

MiLAN admits that there was no notice and that the kick came as a big shock to him. Park “March” Tae-won only told him on Thursday, the day before the announcement went live to the public that he was being removed from the team. MiLAN knew that between him and FoREv, March was not going to kick FoREv which meant he was the logical choice. He speaks to how “teams within teams” are an issue on competitive teams and he knew that Demon, March and FoREv wouldn’t break up their ‘team’ for him. MiLAN ends his post lamenting that he can’t play in the Major he qualified for but he will respect the decision made by the players and management.

MiLAN’s decision to talk about the turn of events is understandable. Teams rarely speak to the motive behind their decisions unless a player decides to retire, go back to school or simply take a break. When it comes to the hard decision of kicking a player from a team, it’s rare for either the manager or the team will explain the “why” they decided to kick one player over another. It’s important to understand the players’ perspective and to gain some insight into what lead to the players’ departure. It humanizes the player and helps the community understand just how competitive the competitive scene really is.