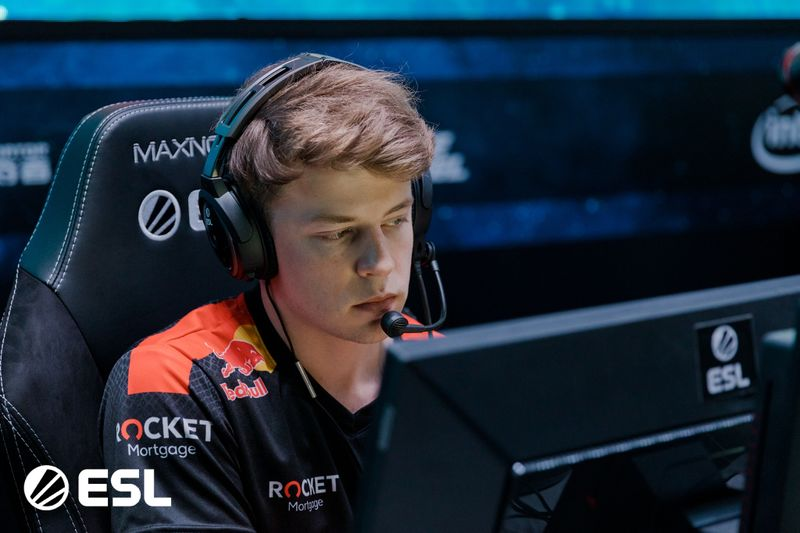 Complexity announced that they signed Justin “jks” Savage to their roster on Friday. Jks will replace Owen “oBo” Schlatter, the 17-year-old CS:GO prodigy who removed himself from Complexity’s roster in September in order to return to the United States. With the signing of jks, Complexity once again has a complete active roster.

Jks is an Australian player who has been competing in professional Counter-Strike competitions for more than a decade now. He first started competing for Team Exile5 in Counter-Strike 1.6, three years before the release of Counter-Strike: Global Offensive.  In 2019, the player was named the 15th best CSGO player, becoming the first Australian to make that list. He spent a plurality of his CSGO career competing with Renegades from 2015-2019, during which time Renegades saw a number of solid performances at high tier events, including winning the StarLadder i-League Invitational, winning several Asia Minor Championships, and taking second place at the iBUYPOWER Masters 2017.

Renegades talented roster caught the eye of 100 Thieves, who signed jks along with the rest of the Renegades roster in October of 2019. The player competed with 100 thieves until just a couple of weeks ago when the organization announced that they would be exiting CS:GO entirely. At the time of their exit, there were already rumors circulating that jks was going to be transferred to Complexity. Today, Complexity confirmed those rumors.

“I came to complexity to replace oBo, I have pretty big shoes to fill, but hopefully once I get to Europe and start playing with the guys, it will be a seamless transition,” jks said in a statement. “Once we found out that [100 Thieves] were going to let go of the team, I kind of got the word out. Jason Lake hit me up, said he was super interested, and it all happened pretty quickly. I know that if we do the things that we’re supposed to do, I think we will be a really good team, and obviously winning trophies is my number-one goal.”

Complexity is hoping that jks can live up to the world-class performances put on by oBo, who helped lead the team to a top-five world ranking in September before his sudden departure. Jks is expected to make his debut against Vitality at the BLAST Premiere Fall Series on October 29.