OBo Removes Himself From Complexity 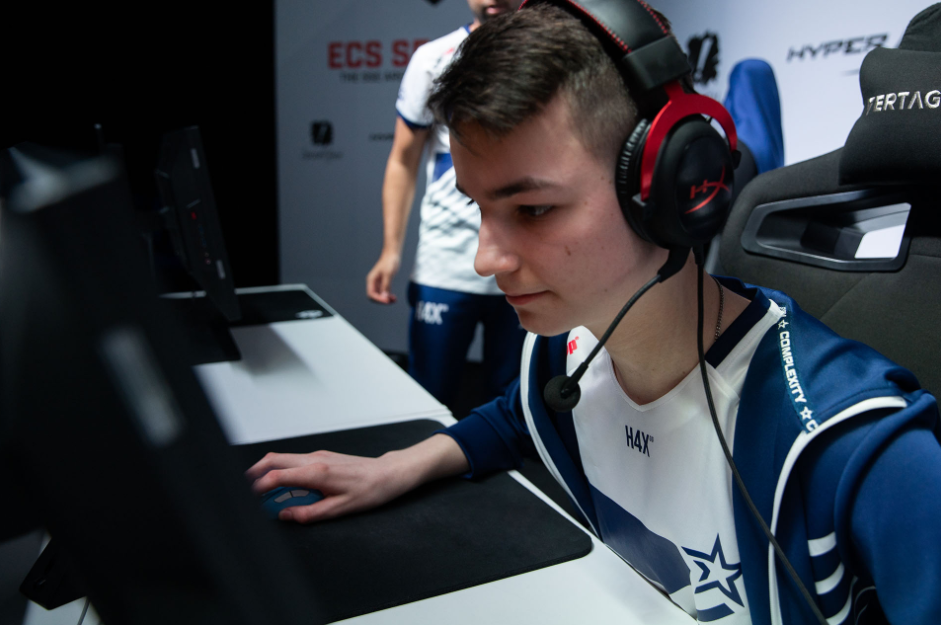 After recently voicing reservations about living in Europe during the pandemic, oBo made the decision to return home to North America. (Photo courtesy Complexity)

Complexity Gaming announced on Tuesday that Owen “oBo” Schlatter has decided to step down from Complexity’s active roster and return home to America from Europe, where the Complexity CS:GO team has been living and operating during the COVID-19 pandemic.

“Unfortunately, effective immediately, oBo has chosen to bench himself and returned to the United states [early this morning].” Lake explained in an emotional statement. “It’s been a difficult year, that has seen our team, who was intended to be based in North America with boot camps in Europe, living in Europe during a global pandemic. Over the player break, oBo expressed reservations about returning to Europe, we had a lot of conversations, and he ultimately decided to return.”

OBo was scheduled to compete in the ESL Pro League Season 12 playoffs which are set to start on Tuesday, September 29th. However, the player apparently changed his mind at the last moment, booking a flight to return home early Tuesday morning. Lake thanked oBo for his perseverance this year and said that Complexity will work with the young phenom to find him a suitable team based in North America.

“In the grand scheme of things people come first,” Lake said in his statement. “Everyone in CS:GO and Esports needs to be looking out for each other. Together we are one family and we share a common passion. Let’s strive to be a global family that supports each other instead of tearing each other down.”

The 17-year-old Counter-Strike prodigy started playing for Complexity in June of 2019. He was the only player the team decided to keep when they rebuilt their Counter-Strike lineup in late 2019 after a disappointing performance at the StarLadder Berlin Major. OBo has served as the team’s in-game leader since the rebuild of the roster. His departure leaves Complexity in a difficult situation, as they are now forced to scramble to fill the vacated roster slot and replace one of their most talented players, right before playoffs.

Lake indicated that Complexity has already begun their search for a new player and that he is hoping to sign the best available player, though he also made it clear that he won’t entertain any unreasonable player buyout offers from teams trying to capitalize on Complexity’s vulnerable position. In the short term, Complexity Coach Jamie “keita” Hall will serve as an emergency substitution during the ongoing DreamHack Open Fall tournament, and possibly the upcoming ESL playoffs if the team can’t find a new player in time.

Our first #DHOpen Fall match is startling soon against @sAwggofficial!@keitaCSGO is subbing in for @oBoCSGO for today's matches.

Complexity earned the second seed in Group B for next week’s ESL Pro League Season 12 playoffs. Coming into the tournament, their qualification record was 5-2, which was just a single win behind the top seeded Astralis who enter the competition with a 6-1 qualifying record. Complexity is set to play their first playoff match against ENCE next Tuesday.