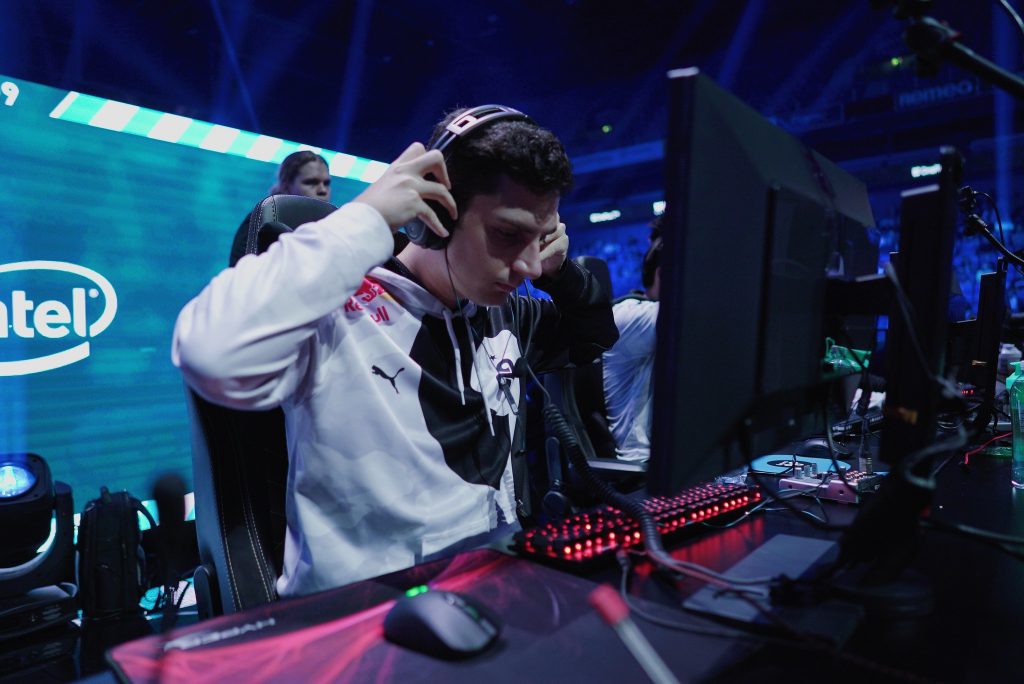 After two months on the teams inactive roster, Mixwell has been released from Cloud9. (Photo courtesy Cloud9)

North American organization Cloud9 has relieved Oscar “mixwell” Cañellas from its roster, the team has announced.

Mixwell joined Cloud9 over the summer, but found himself benched after five months with little success to show. The 24-year old Spaniard was part of the Cloud9 core inclusive of Damian “daps” Steele, Kenneth “koosta” Suen, and Timothy “autimatic” Ta. The trio ended up fleeing the team in favor of a freshly launched Gen.G CS:GO team, leaving mixwell in a tough position within the organization.

In January, Cloud9 signed the entirety of the ATK roster; hoping to recreate the impact of its 2018 Boston Major-winning squad, but to little avail since.

With this move, mixwell will be released from the organization altogether after spending almost two months in limbo on the team’s inactive roster. The Spaniard spoke to being released in a tweet, saying: “Thank you for giving me the chance to play in big tournaments again, see you soon on the server! And thanks to the [Cloud9 organization] for supporting me all the way.”