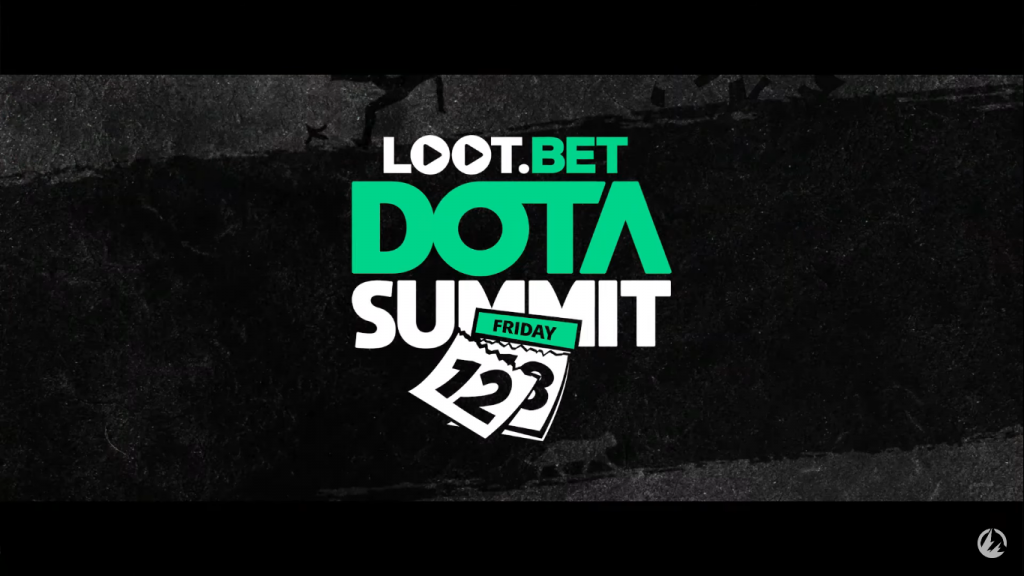 BTS's DOTA Summit series of tournaments makes a spooky return in time for Friday 13th. (Photo courtesy Beyond the Summit)

Viewer beware, you’re in for a scare (apparently) as Beyond the Summit have announced LOOT.BET DOTA Summit 12. The news was first teased with an eerily worded tweet posted on Monday.

A few hours later, BTS confirmed the news with an accompanying video which was a homage to the opening of the 90’s horror kids show Goosebumps. Besides a familiar theme song, the video revealed many of the major details. The event is set to run from March 10th, with the finals held on Friday the 13th; a fitting detail for the spooky-stylings of the event.

Yes, 2020. Yes, in the m̸̫͎̫̙̻̄̆̑̔͋̽̕̕iddle of the week. No, this isn't a hoax. Stay tuned… #LOOTBETDS12 pic.twitter.com/acv5BwU397

During the event, six teams will compete for a total prize pool of $150,000. The stacks are currently unannounced, and the event is set to take place at the BTS Studio in Los Angeles.

The event is a welcome return to the DOTA Summit series of tournaments. After an absence in 2018, DOTA Summit 10 marked the return of the event in 2019. This was followed up shortly after with DOTA Summit 11, the first of the series to be an official Dota Pro Circuit event.

Summit events have typically maintained a casual and light-hearted tone, with the earliest editions being held out of the BTS house in Los Angeles. The more recent tournaments have maintained the style, although were noticeably toned down for Summit 11. With DOTA Summit 12’s announcement teasing a horror theme and sporting a nostalgic soundtrack, it looks like a return to form for the event.