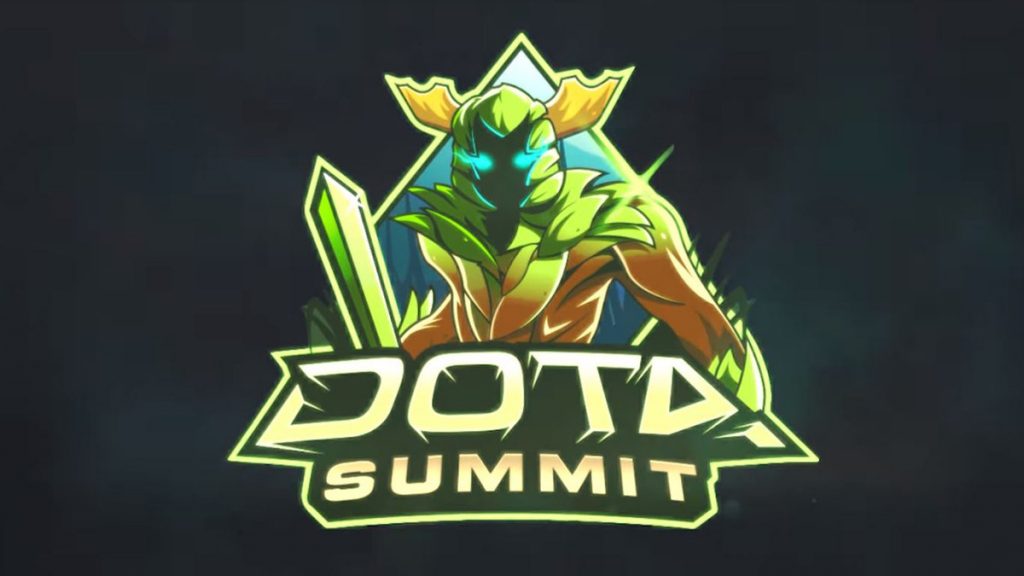 Dota Summit 10 is the perfect event to remind you just why you love Dota 2 before watching it played at the highest level at The International.

The tenth installment of one of Dota 2’s best tournament series, Dota Summit, is only a day away. It’s an ideal palate cleanser from the manic passion and 20-hour streaming days of The International qualifiers. Dota Summit 10 is the perfect event to remind you just why you love Dota 2 before watching it played at the highest level in Shanghai.

From the moment you start watching, it’s immediately obvious what makes Summit different from other tournaments. A handful of teams are crammed into the LA-based Beyond The Summit (BTS) house, or in this year’s case, a house set in BTS’s warehouse location, to compete in the most intimate tournament you’ve ever seen. Player interviews conducted pre-game, post-game, and even mid-game, in any available space across the house, including, but not limited to the bathtub.

The energy at Summit is closer to a LAN party with a bunch of friends than a top-level esports tournament. But at the same time, that’s what it is, with a half dozen of the game’s best teams taking part. Inspired by Dennis “TaKe” Gehlen’s HomeStory Cup for StarCraft 2, the event has always aimed to have a more casual atmosphere, typified by skits, humor and an overall relaxed atmosphere. Summit is a chance to see a different side of the players and casters we know and love.

In case you’re not already sold on Summit, then consider some of the event’s most memorable moments. Such as the too-hot for Twitch.tv interview with IceFrog at Summit 2 that temporarily had the BTS Twitch channel suspended. Or the havoc-inducing bouncy castle from Summit 5. And the numerous one-off skits and jokes, like the cheesy mall-bought family photo-style team, pictures Summit 6, SirActionSlacks’s Disruptor cosplay from Summit 3, and the spooky camp-fire horror stories from Summit 9. Of course, there’s Dota 2 being played, but you could be forgiven for forgetting that. At times it might not even be the game that gets the most playtime during the tournament. Especially with Super Smash Bros. in its various iterations seeing enough play over the years at Summit to inspire its own spin-off tournament.

And Summit also manages to bring out the best and funniest parts of players’ and casters’ personalities. Support players openly troll, dropping core items and trying to get the lowest gold per minute possible. Carries try and style on their opponents, going for risky kills and die miserably in the process. Casters curse and tell stories they couldn’t on any other desk. And whole teams get a chance to play in a tournament must be a welcome break from the intensity surrounding TI.

Summit has been a sometimes twice-annual tournament since 2014 but was delayed last year over uncertainty about tram invites and attendance. Hence, this edition of the Summit is a little different. After the brief hiatus, and with the proximity to TI, this year’s tournament has forgone a qualification round, instead opting for direct invites for everyone. The teams who’ve received this honor include Alliance, Complexity, J.Storm, Team Serenity, beastcoast and paiN Gaming. This is going to be a fantastic chance to spend more time with some of those team’s personalities while discovering more about squads we might not know too much about.

The format hasn’t been officially announced, but will most likely follow a similar structure to previous years: a best-of-two round-robin group stage, followed by double-elimination playoffs one gets eliminated in the group stage, so we get to see plenty of each team. And, of course, each game will no doubt be punctuated by Summit’s unique brand of humor.

Overall, if you’re a fan of Dota 2, or just esports in general, you can’t miss Summit. The event is a wonderful reminder that even as esports grows, and we find ourselves with 30 million dollar prize pools and competitions in sold-out arenas across the globe, we can never forget the origins of the industry. Cramped LAN parties with computers on pasting tables, a dozen people crammed into an internet cafe, or a hundred folks in the function room of a budget hotel — esports had humble beginnings, and The Summit is both a passionate tribute and light-hearted jab at those simpler times.