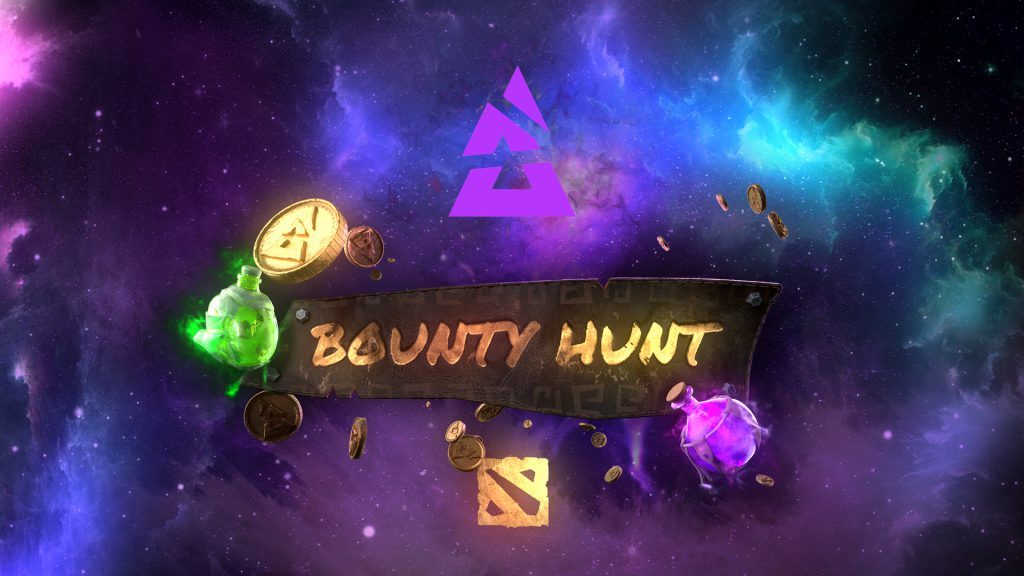 Despite it being their first real venture into the title, they’ve managed to secure six headline teams from Europe, including double TI winners OG, Nigma, Team Secret and Team Liquid.

In CS:GO, BLAST carved a space for themselves by offering something fresh, for example, their Blast Stand-Off mini-events, which let esports fans see their favorite players face off in a series of 1v1s on a custom-made map. What is more, the BLAST Global Finals last December, which was won by Astralis, had a prize pool of $500,000.

For Bounty Hunt, they will also be bringing something new to the table, a dynamic prize pool and a fan prediction game. According to BLAST, “these features have never been seen before in esports and were created in collaboration with the competing teams.” That said, the concept is very similar to what Dota 2 fans witnessed at Midas Mode 1 and 2.

The six competing teams will first seed themselves by playing in a double-elimination BO3 bracket to determine the top 2 seeds. Seeds 3-6 will then face each other in a playoffs, with the winners progressing to play seeds 1-2 for a spot in the Grand Finals.

“A winning team with an unbeaten record could walk away with up to $51,120 plus with additional bounties won, teams can be winning up to $96,000,” said Blast in their official announcement. They also added that the dynamic prize pool will “create real reward and tension during every match.”

The $45,000 Additional Bounties will take the form of in-game challenges, chosen through a fan vote, similar to MoonduckTV’s Midas Mode events. Furthermore, much like Midas Mode, fans will have the chance for their nickname to be part of the in-game challenge.

Every game, map, and performance matters. Who will come out on top as the Bounty heroes once the dust has settled?

Fans can also win up to $5,000 by predicting the winners of each match. In the words of BLAST, “This new innovation brings the fans even closer to the action, highs and lows and gives the winner cold hard cash.”