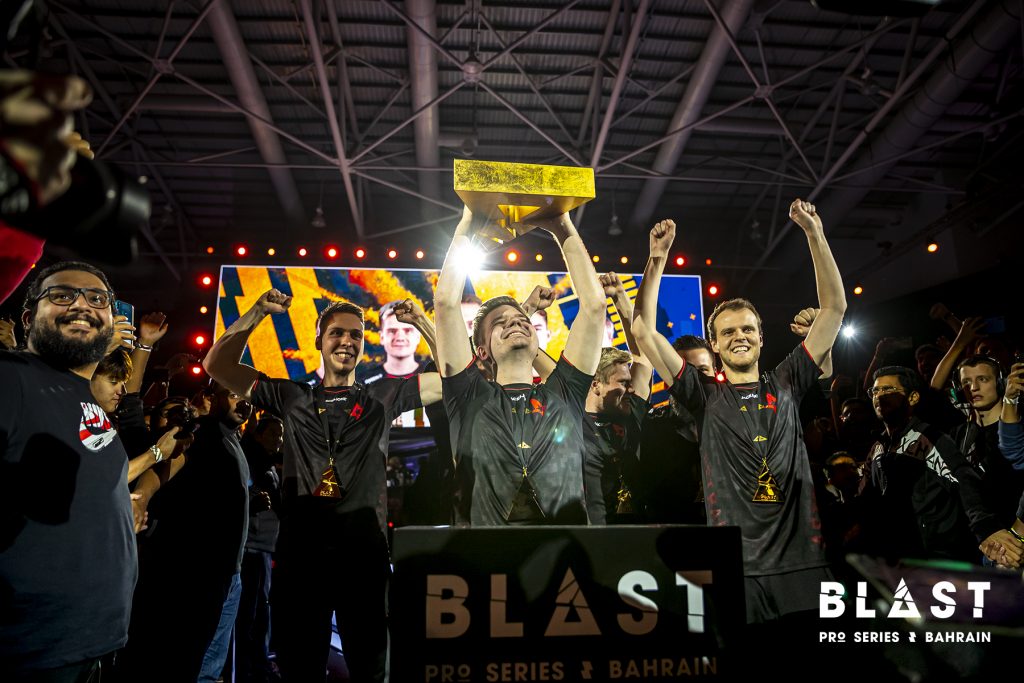 Astralis’ year has come to a close. They end their final event of 2019 by sweeping Team Liquid 2-0 in the BLAST Global Finals.

Astralis began the BLAST Global Finals as the third seed from the regular season. Their first match was against Team Liquid, which saw the Danes take a 2-0 victory on Nuke and Inferno. Day two matched Astralis against Ninjas in Pyjamas in the upper bracket finals. Astralis again swept their opposition in a 2-0, this time on Train and Nuke. Liquid earned their rematch after taking down NiP in the lower bracket finals.

The map veto was identical to their first meeting, this time with the teams going to Inferno first. Liquid’s map pick started off disastrous for the North Americans. Astralis took the first eight rounds in a row on their CT side. They went into halftime up 11-4 thanks in part to Peter “dupreeh” Rasmussen’s stellar defensive plays.

Liquid tried to salvage their map from the CT side, but Astralis’s attack was good enough to get the last needed rounds. Astralis closed out map one with a 16-11 scoreline.

On Nuke, Astralis began on the T side. Despite losing the pistol round, they had enough money from bomb plants to force up in round three. Astralis used that to start a five-round snowball. However, Liquid was able to stabilize their defense thanks to Jonathan “ELiGE” Jablonowski. Liquid won six of the last eight rounds in the first half.

However, Astralis were ready to show why Nuke is their go-to pick on the CT side. Even with Liquid winning pistol round, they were never able to get two rounds in a row. Astralis’ defense was nearly impenetrable, resulting in nine rounds to close out the map 16-12. Astralis are the BLAST Global Final champions without dropping a map during the entire event.

MVP honors went to dupreeh who earned a 1.34 kill/death ratio and 75 average damage per round. He had numerous plays that helped Astralis maintain their momentum at key moments.

Such a dominating tournament as this solidifies Astralis as the top dogs going into 2020. Their end of the year title spree now includes the StarLadder Berlin Major, IEM Beijing, ECS Season 8, and BLAST Global Finals. While Astralis did slump in the middle of the year, their ability to bounce back and return to the top before long makes them the greatest to ever play. Counter-Strike has more teams contesting for the top than ever before. Only time will tell if Astralis can remain on their throne, but for now they are still the kings.