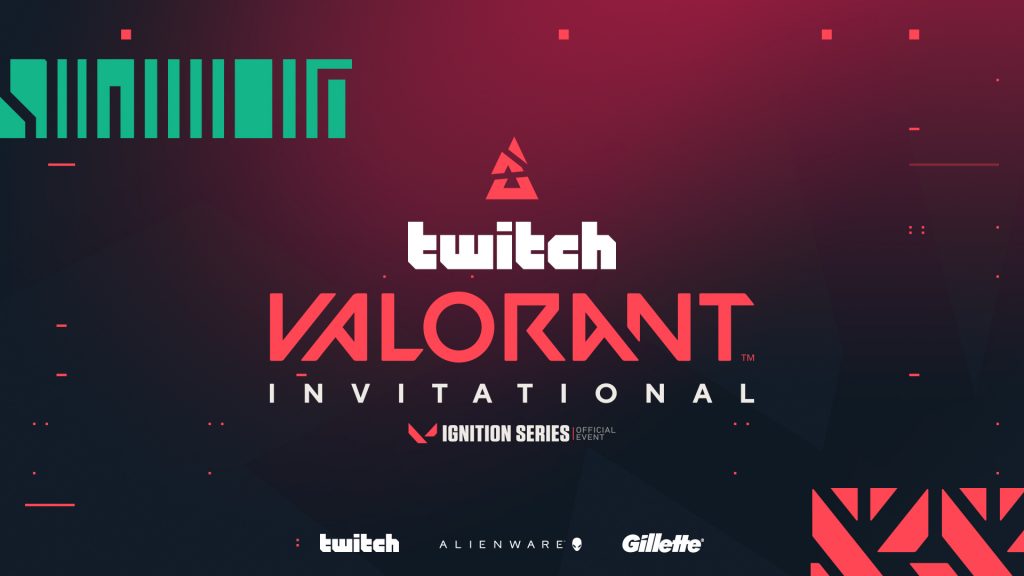 BLAST has entered the VALORANT competitive scene with their own Ignition Series tournament. (Photo courtesy BLAST)

CS:GO tournament organizer BLAST has stepped into the world of VALORANT. The organizer announced Tuesday it will be hosting a VALORANT Twitch Invitational September 11th-13th featuring four top European teams.

The VALORANT Twitch Invitational is part of the VALORANT Ignition Series, a series of tournaments focused on building the VALORANT competitive scene in partnership with various organizations and players.

Four of the best European teams have been confirmed for the event: G2 Esports, Ninjas In Pajamas, Team Liquid, and FunPlus Phoenix. The four teams will compete for a $59,000 prize pool in a double-elimination, best of three format. The final teams will face off in a best of five series.

BLAST is known for the CS: GO BLAST Pro Series and BLAST Premier but has recently expanded into other titles. BLAST recently hosted a Bounty Hunt event in Dota 2, and have now joined the VALORANT competitive scene.

BLAST Director of Product and Experience Nicolas Estrup recently explained his thoughts on the VALORANT Twitch Invitational in a press release:

“VALORANT has enjoyed record-breaking success since its launch in June and has fast become a fan-favorite,” said Estrup. “We look forward to showing the community what BLAST can bring to the table with our industry-leading production and popular fan-first approach. This tournament will be the final Ignition Series for European teams and will give viewers the platform to watch some of the world’s best VALORANT talent go head-to-head.”

Fans can watch the event exclusively on Twitch on September 11th-13th.