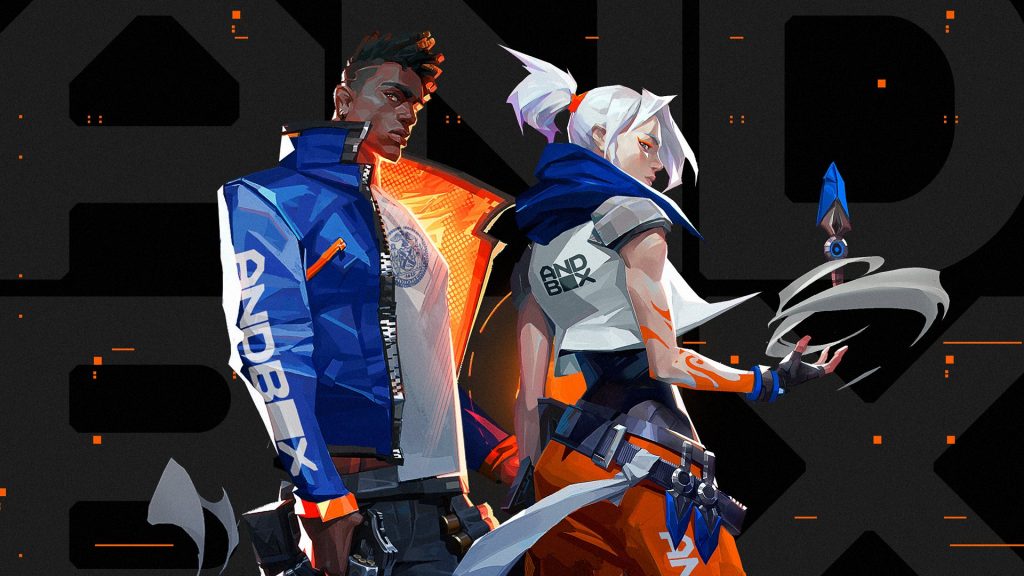 Andbox has picked up a famous ex Fortnite player for its VALORANT lineup. (Photo courtesy Andbox)

Poach is a former Fortnite professional who played for Team Liquid before retiring in the summer of 2019. His skills were not isolated to Fortnite as he has since established himself as a talented VALORANT player. He has played on several rosters throughout 2020, including under the Cloud9 banner at the T1 x Nerd Street Gamers showdown. Poach also helped Team Timthetatman finish in second place at the 100 Thieves Invitational 2020.

ANDROID, seb, and yay have years of experience in CS:GO that is perfect for VALORANT. Poach’s background in Fortnite has not negatively impacted him as he has had little trouble transitioning to the new game. It is unclear who the final member of the team will be, and the team will likely continue to use a substitute until they find their fifth player.

The Andbox lineup, including Poach, recently won the Renegades x Nerd Street Gamers 10k Invitational. Poach impressively pulled off three kills while hit by Breach’s Rolling Thunder ability, proving he is still an effective player when under pressure.  The team will be competing in the upcoming First Strike NA qualifiers hosted by Nerd Street Gamers for their chance to earn a spot in the $100,000 First Strike finals. This tournament will also establish which team can call themselves the best in North America.