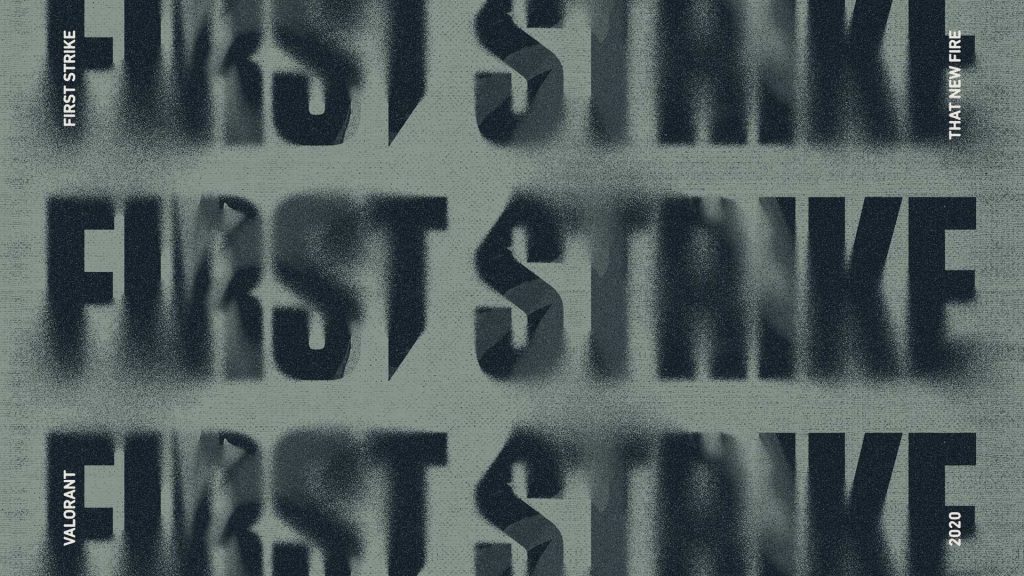 Riot Games has revealed more information about First Strike, the first VALORANT tournament produced by Riot. Nerd Street Gamers and Engine Media (UMG) have partnered with Riot to hold North American online open qualifiers and tournaments where teams will fight for a spot in the main First Strike event.

The UMG open online qualifier will begin on November 11th and will also have a 128 team cap. Teams who participated in the NSG open qualifier are permitted to enter the UMG qualifier for a second chance at securing a spot in the First Strike event. The top 12 teams will advance to the second UMG tournament on November 18th alongside the 5th-8th teams from the NRG tournament. The top four teams will join the other top four teams from the NRG tournament and move on to the First Strike event.

Nerd Street Gamers founder and CEO John Fazio expressed his excitement to be working with Riot Games in a press release:

“After being selected by elite organizations such as FaZe Clan and T1 to power their Ignition Series tournaments, we are elated to work with Riot in running a Nerd Street Gamers First Strike qualifier series,” Said Fazio. “We have built a comprehensive competitive ecosystem with our amateur VALORANT events since the game’s release, and this is an incredible launching point for what the future holds.”

Engine Media Co-CEO Lou Schwartz also explained how they are excited to help the VALORANT competitive scene grow and expand:

“UMG has a proven history of being the hub of both elite and amateur competitive gaming, and we couldn’t be more excited to support and grow the VALORANT gaming community in partnership with Riot Games,” said Schwartz. “Between Engine Media’s tournament hosting and production capabilities (UMG) and its esports reporting and analytics services (Stream Hatchet), we look forward to supporting both Riot Games and the gaming community from end-to-end of their journey.”

The First Strike event features a $100,000 prize pool, and the winner of the event will be able to call themselves the best team in North America. Fans can watch the Nerd Street Gamers qualifiers on Twitch or YouTube. The UMG open qualifier will also be available to watch on Twitch and YouTube.