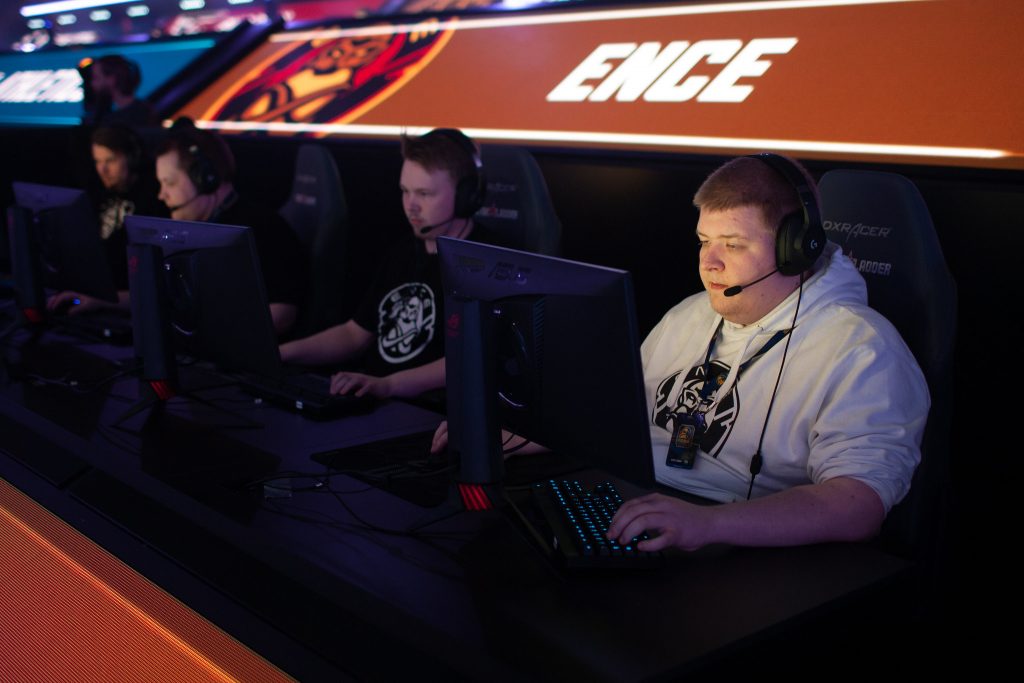 After a standout performance in Phase 1, ENCE looks to continue their dominance at the FACEIT Global Summit. (Photo courtesy of PUBG)

The FACEIT Global Summit: PUBG Classic is the first official global event in the history of PUBG, acting as the culmination of PUBG Corp.’s inaugural phase of competition. Joining forces with tournament organizer FACEIT, PUBG Corp. will welcome 24 teams from nine competitive regions at the event with a total of $400,000 up for grabs at the end of the intense five-day battle.

The best teams from each region – with varying amounts of presence depending on predetermined slots – will head to ExCeL London in the capital of England to prove their skills on a worldwide scale. The team distribution is as follows: four Chinese teams, four European teams, four North American teams, four Korean teams, three Southeast Asian teams, one Japanese team, one Latin American team, one Oceanic team, and two teams from the Taiwan, Hong Kong, & Macao region.

The 24 teams have been split into three groups of eight, with each group competing against the others in a round robin system. After six matches per groups are played, the top eight teams will qualify for the grand finals and the remaining 16 will proceed into the elimination stage where six more matches will take place.

When considering the only other tournament that can be somewhat considered global is the PUBG Global Invitational, which was hosted midway through 2018, all is to play for. It’s almost impossible to say which region will have the strongest showing, especially when you consider that each league or pro circuit has its own meta and specific pool of teams.

The teams that stand out the most following Phase 1 of their respective competitions include European side ENCE Esports, North American squad Tempo Storm, and Korean roster OP Gaming Rangers. The first two teams in the list stormed their leagues and made it look relatively easy, whereas the latter managed to squeeze out the win against a stacked pool of teams.

Team Liquid pulled out second-place finishes in both first-person and third-person modes at PUBG Global Invitational and have only changed a single player since, so they will be looking to reaffirm their stance as the best Western squad. Furthermore, Asian teams have now gotten used to primarily laying in first-person perspective so they should be even more competitive against the other regions.

No matter the outcome, this isn’t the most important event of the annual season. Following the third and final phase of 2019, the PUBG Global Championship is the event and is the tournament every team will want to win considering it will have a prize pool of – at least – $2,000,000.