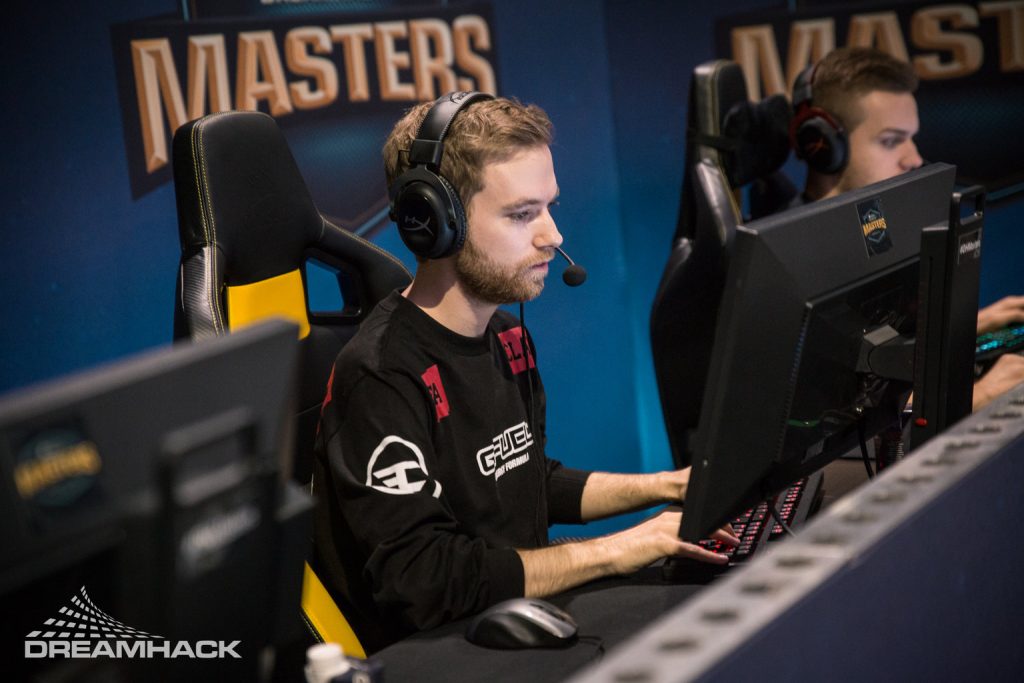 Xizt and kreaz are the two players filling out the remainder of Gen.G’s Flashpoint 2 roster as stand-in players. (Photo courtesy Adele Sznajder - DreamHack)

Gen.G, the final founding member of the Flashpoint league has confirmed the remainder of the roster for the event. The team has acquired Swedes, Richard “Xizt” Landström from Dignitas on temporary loan, and free-agent Rasmus “kreaz” Johansson as a stand-in as well.

We have our 4th and 5th for @Flashpoint 2! ⚡️⚡️@Xizt will be standing in for us on a loan from @dignitas and @kreazCS will also stand-in for the tournament! Time to get to work! #GenGWIN pic.twitter.com/QdM447FiWW

Xizt is returning to action after Dignitas benched the veteran two months ago in their roster shake-up. Meanwhile, kreaz is getting to jump back into CS:GO action as he was last seen on a mixed team attempting to qualify for the DresmHack Open Fall event that concluded in October.

The reason why Gen.G needs two players is due to the roster getting two sudden departures to VALORANT, as both Damien “daps” Steele and Sam “s0m” Oh joined NRG’s new VALORANT roster. The team was on its way out back in September, when daps announced burnout and a loss of interest in the Gen.G CS:GO project. This was a big surprise, considering that Gen.G was looking like the second-best NA team during the online era before this announcement.

The question is how much will the Gen.G roster match up against teams in the Flashpoint 2 league. We had questions about MiBR’s temporary line-up for the remainder of 2020, but the team is putting in work in their debut games in the BLAST Premier Fall event. Perhaps Gen.G may surprise us all with this temporary roster.

Since the Flashpoint 2 Groups have yet to be drawn, Gen.G could find themselves against teams in a similar situation, or they could be thrown to the lions with the big dogs of Fantic and Cloud 9. Either way, it will be interesting to see how this temporary line-up grows as they compete for the $1,000,000 prize pool available for Flashpoint 2.

Flashpoint 2 is scheduled to begin on November 11th. Gen.G’s roster is as follows: