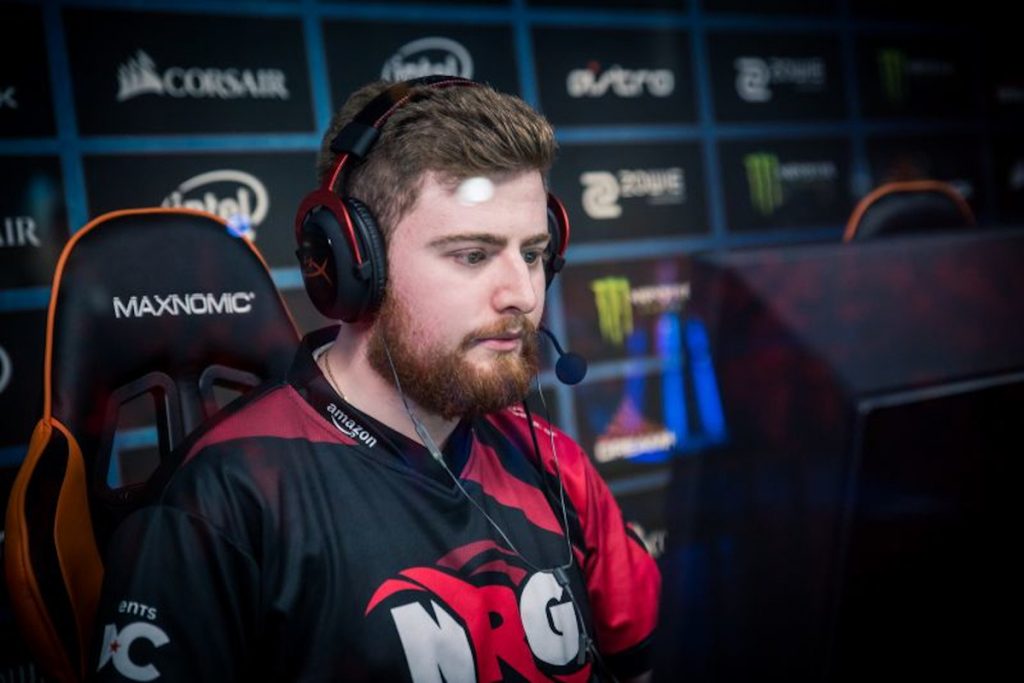 Damian “daps” Steele is going to step down from the Gen.G CS:GO roster once when a suitable IGL or 5th is found.

As of today, @daps has stepped down from Gen.G's CSGO roster.

From leading us to our first LAN victory in Anaheim to clutch wins online, you've helped shape the Gen.G CSGO journey. Thank you for all your hard work and drive every step of the way 💛 pic.twitter.com/p5zFyukVUi

Daps joined Gen.G in December 2019 when the organization first entered CS:GO. The team picked up the former core of Cloud9, which aimed to be a long term North American project capable of reaching the top.

Early in 2020, Gen.G began finding that form. After several successful tournaments around the Spring, Gen.G was headed to their desired destination. Gen.G hit a peak of 12th in the world rankings, showing the world their project was working. With the rate they were climbing, some people called them the second-best team in North America after Team Liquid fell off.

However, Gen.G seems to be in a slump. Since coming back from the player break, Gen.G’s results have seen them lose series after series to teams like Chaos, where they ended up coming 7th-8th in the North American ESL One Cologne Online event.

In a Pastebin submitted by daps, he clearly expresses some of the internal issues within the team and problems he is personally facing. Daps wanted to make more changes to the team over the last six months, but his ideas were not agreed upon. Follow that up with the burnout from playing CS:GO events back-to-back, plus the lack of LANs or ability to boot camp because of COVID-19 has left him feeling burnt out. The straw that broke the camel’s back was the cancellation of the Rio Major, which meant there was no end goal for his project. With daps dropping out, he feels he will be able to rest and find something he can believe in once again. However, he is not sure whether that will be a project in CS:GO or potentially another title.

Gen.G will continue to use daps for the remainder of the latest season of the ESL Pro League. If Gen.G can find a new fifth player that wishes to lead the team, then daps will leave the team knowing his spot is in good hands.