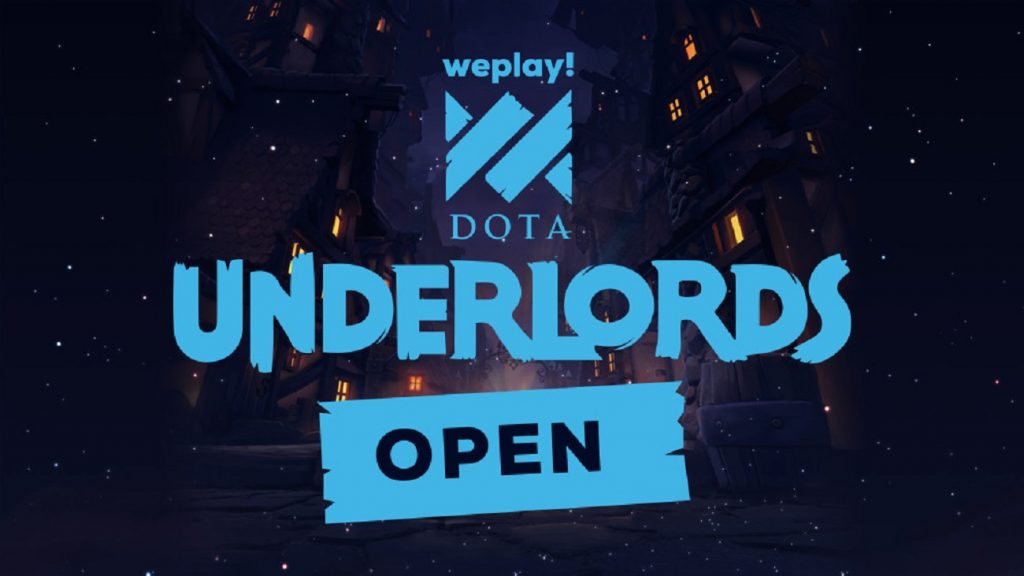 WePlay! will host open qualifiers in North America and Europe on July 27-28. The format will see players compete in three games and score points based on their results. The winner of each game will receive 10 points, with seven points to the second-place player, six to the third and so on until the last place player receives a single (pity) point. The top four players after three games will advance to the next round, and the cycle will continue until the players have been whittled down to the top eight in each region. All sixteen will compete in the WePlay Dota Underlords Open finals from August 1-4.

The event will have a $15,000 USD prize pool, to be distributed among the top four players at the event.

One of the First Professional Events

When we inquired about organizing one of the first formal events for Dota Underlords, Eugene Luchianenco, Head of Esports at WePlay! Esports had this to say:

Holding WePlay! Dota Underlords Open tournament is a great challenge for us, but we are taking it without any hesitation. We can’t wait to provide players who love Dota Underlords with a new gaming experience — more importantly, a competitive experience.

It’s not the first challenge for WePlay! Esports — last year we were the first to hold an Artifact tournament since the game has been officially released, and now we long for being at the forefront in the new autobattle genre as well.

Moreover, it is not only a new game but an entirely new genre. So WePlay! team is ready to make every effort to perform this tournament either equal or even better than the previous ones. Be sure we will do our best to deliver a spectacular esportainment for both participants and the audience during the upcoming tournament. Join our streams from August 1st to August 4th at our official Twitch channel!

Previously, WePlay! has hosted events for esports titles such as Artifact, Dota 2 and CS:GO. They’ve tended to bring broadcast talent to their studio in Kiev, Ukraine, having them broadcast from heavily-decorated sets while players compete from home. WePlay! leans into the “esportainment” idea by filming filler content connecting to the theme of their event, for example, circus acts such as contortionists and clowns for the circus-themed Artifact event. Dota Underlords is ripe for this sort of theming, given the underlying concept of the fantasy town of White Spire and the battle for supremacy between various criminal underlords.

For information about how to register for the WePlay! Dota Underlords Open, watch the WePlay! Twitter account.