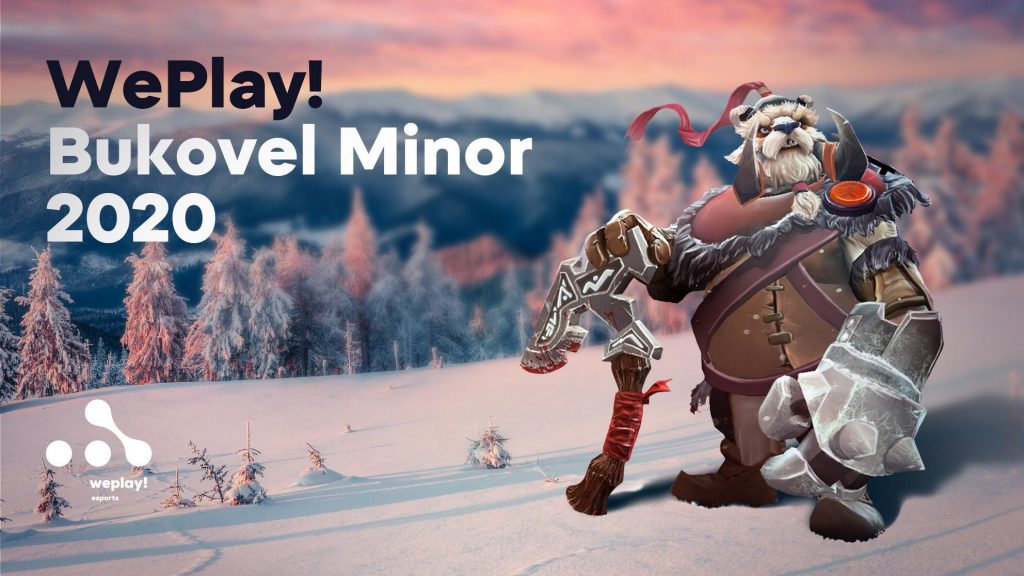 WePlay! revealed their cast of on-air talent over the Christmas season (Image via WePlay!)

WePlay! has officially announced their full roster of broadcast talent for the WePlay! Bukovel Minor 2020, published in a tweet and accompanying post on their official website. Bukovel may be a Minor, but it’s got Major talent written all over it.

#BukovelMinor it's The DPC Winter Tale, but who's gonna tell us this tale?

Please, welcome our talented guests who will come to commenting and analyzing the LAN-finals!

Almost a dozen top-tier names are heading to the snowy climes of the Bukovel ski slopes to commentate, analyze, and review all the Dota 2 action. Host-wise, we’ve got a trio of marvelous MCs to guide us through all the snow-covered action. Deserved top of the bill is the ever insightful host and caster Jorien “Sheever” van der Heijden, a veteran presenter on dozens of major events, and recognizable figure for all Dota fans.

She’s joined by Richard “Rich” Campbell, who first dipped his toes into the icy waters of Dota 2 last year, but has already cemented himself as a fan favorite. And last, but definitely not least is Rob Gonzales, a talented esports personality who’s graced our screens in WePlay!, Team Liquid, GameSpot, and Microsoft hosted events, and that’s just in the last year.

This is going to be my one year anniversary in dota. Couldn’t be happier to do it besides these talented folks and Synderen. Just the start of what I have planned for next year. Cannot Wait. https://t.co/sUZHuLRB9m

Beyond hosts, we have eight hyper-talented casters and analysts ready to commentate on four incredible days of Dota 2 action. There are familiar faces, including Owen “ODPixel” Davies, Kyle Freedman, Toby “TobiWan” Dawson, and Austin “Capitalist” Walsh, but also a few surprises.

Brian “BSJ” Canavan’s most recent event saw him helping his team to victory at the Twitch Rivals Showdown show match as part of Team AdmiralBulldog, but he’ll be sitting on the desk for this tournament instead. He’s joined by former pro’s Troels Lyngholt “syndereN” Nielsen, Dominik “Lacoste” Stipić, Admir “lizZard” Salkanović, rounding out a super-knowledgeable group for this tournament.

Overall, with this team of talent, the WePlay! Bukovel Minor is going to be an incredibly entertaining affair. And it’s only the first tournament of the new year! You can catch all the action from Thursday, January 9, on WePlay! ‘s official Dota 2 Twitch channels, and stay tuned to Hotspawn for coverage of the first Dota Pro Circuit Minor of 2020.