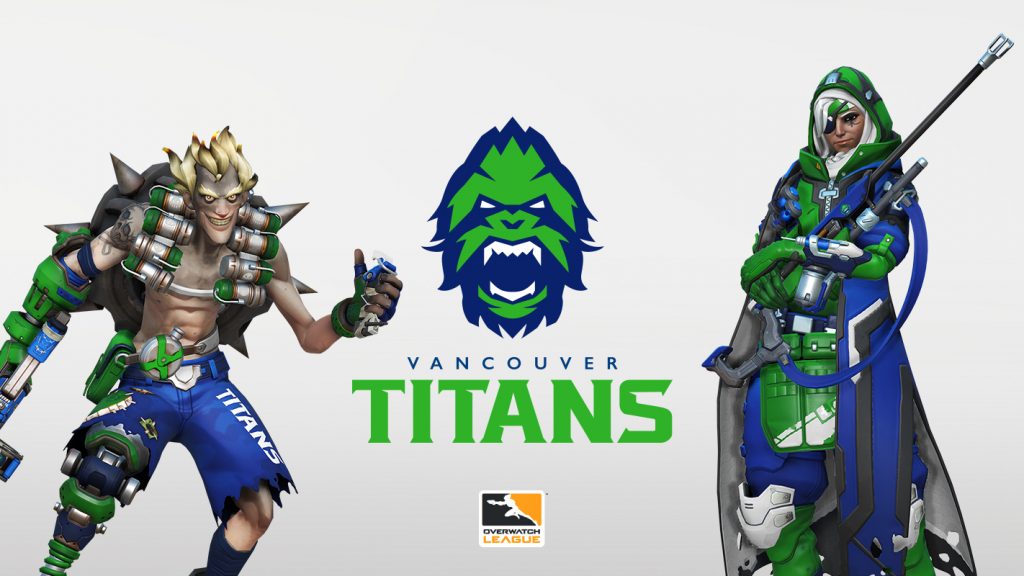 The new roster will face the Justice on Saturday, only a day after the announcement. (Photo courtesy Vancouver Titans)

The Vancouver Titans announced their brand new roster on Friday, after parting ways with their entire former roster on Wednesday. Their new line up will feature six former Tier 2 Overwatch players, three of whom most recently played with the Tier 2 North American Overwatch team Second Wind. The new roster will debut on Saturday in a battle against the Washington Justice and will also play on Sunday against the Florida Mayhem.

Tank player Shredlock, DPS player Dalton, and Support player Roolf all came from Second Wind, where they have shown off impressive skills in 2020. Second Wind is an unsigned Contenders team who won a variety of NA Contenders minors and qualifiers over the past two years and have placed reasonably well in some majors. It was rumored that the Titans were planning on signing the entire Second Wind roster, but instead they selected these three Second Wind members, who will be joined by one former Second Wind player, and two players who have played with EU Contenders teams.

Carcar is a support player who used to play for Second Wind in 2018, but has since played with the Fusion University, Atlanta University, and Skyfoxes. He is somewhat well known, since he played for Fusion university when they won the Overwatch Contenders 2019: Atlantic Showdown Major.

Tsuna is a French DPS player with experience playing for the Eternal Academy and the British Hurricane, among other teams. Rounding off the roster is KSAA, who is a Saudi Arabian Tank player who most recently competed for the EU Contenders team, the Raspberry Racers. Most notably, KSAA played for Saudi Arabia in the 2019 Overwatch World Cup.

The brand new roster will face its first competition on Saturday, with very little time to prepare.