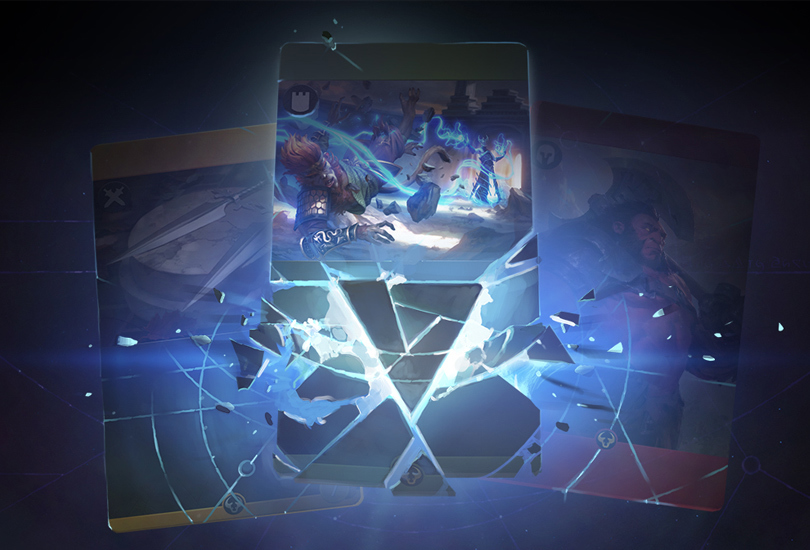 Valve kept its promise to patch Artifact updating progression, skill rankings, and then surprised the community with some card nerfs and buffs.

Valve kept its promise to patch Artifact this week. They updated with progression, skill rankings, and then surprised the community with some card nerfs and buffs.

It was the latter move that interfered with the SeatStory Cup X, an Artifact tournament running December 20-22. With a $10,000 (USD) prize pool and 16 players competing, the tournament is using constructed decks. While Group A had already finished their first full day of play, Group B was scheduled to start the morning after the “Build Your Legend” patch was released. SeatStory accommodated the changes by allowing players to submit new decks for the day. Of course, there was no time for players to test these decks.

We’ll let this tweet from the tournament organizers speak for itself:

Cool @PlayArtifact ! Lets see who can adapt the fastest! Also anyone interested in buying some drow rangers? Kappa pic.twitter.com/lTKCVdX0cu

To watch the final day of the tournament (the playoffs!), tune into twitch.tv/taketv.

Meanwhile, in a surprising move, Valve released both a page for the “Build Your Legend” patch that laid out the main concepts in the patch and also released a blog post describing the shift in their approach to the game’s design. The post described initially wanting to adhere to traditional physical card game mentality of not altering cards post-release, but then described a number of reasons for adjusting cards post-release.

“Our conclusion was that embracing ongoing card balance for a digital game has a lot more upsides for the game as a whole.”  ~ Valve, “Skill Rating, Leveling, and Balance,”  December 20, 2018

Valve acknowledged that changing the cards will change their value on the marketplace and that this may be upsetting to some players who had expected them to have a constant, innate value. A link was provided so that disgruntled players could trade their cards back to Valve for their peak value within the twenty-four hours prior to the announcement.

The card balancing, particularly that Valve buffed cards as well as nerfing others, seems to have gone over well with the community. Highly valued cards such as the hero Axe, the green card Cheating Death and Drow’s signature skill card Gust were reduced in power, while other heroes received buffs either to their base stats or their powers. Item card Jasper Daggers was also buffed, receiving an effect triggered by equipping it that purges “our opponent’s effects from the equipped hero.”

Valve’s commitment to the game is clear not only in its efforts to course correct what’s been called a dismal game launch but also in its open communication about the updates and what we should expect moving forward. How successful these efforts will be is a question that will only be answered in the months ahead.