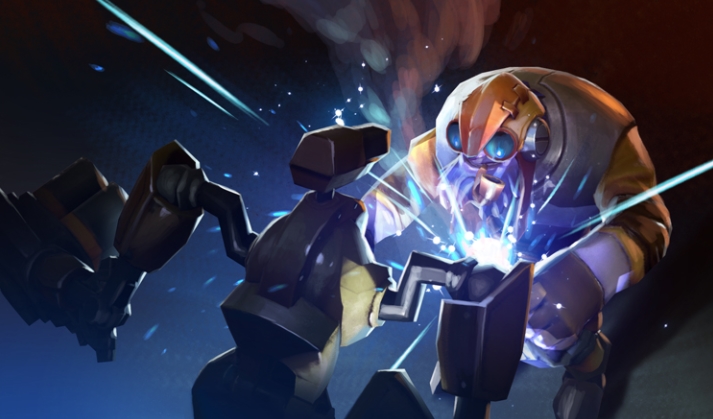 Valve has confirmed the start date of the upcoming Dota Pro Circuit (DPC) season in an official announcement. The developer also explained the new hero originally penciled in for the “end of November” will be delayed but still arrive before Christmas.

In a blog post entitled “Upcoming Updates” on November 24, Valve announced the Dota Pro Circuit 2020-2021 will commence on January 18, three months after its expected start. The format for the new season will be as originally planned with 16 teams divided into an upper and lower division across all six regions. The best from each region “will also qualify for the first Major of the season,” said Valve.

Ever since the summer Valve’s radio silence over the new Dota Pro Circuit caused instability and frustration within the professional scene. Back in February 2020 before the COVID-19 outbreak, Valve revealed new plans for the DPC that would present “competitive Dota in a more scheduled and consistent way during the year and feature a better structure for the development of Tier 2 and Tier 3 teams.”

The new format would see the DPC move away from Minors and Majors into regional leagues, similar to other esports titles such as League of Legends. After the postponement of TI10, many expected the DPC to still launch as planned in the fall, but Valve said on August 25 that the unpredictability of the pandemic meant they could not commit to new dates for the professional circuit. Since then Valve has steered clear of mentioning the DPC and instead focused on community-driven features such as Guilds and cosmetics, until now.

In the original plan from February 2020, each regional league would play three seasons over the course of the year, each culminating in a Major.  However, given the DPC is now starting in January 2021 instead of October 2020, it could be we only see two seasons before The International 10.  Back in February, Valve called for tournament organizers to submit proposals to be a Major or League operator. The new blog post did not share which tournament organizers will be responsible for each of the regional leagues, nor did it confirm the prize money which was originally said to be $280,000 per league per season.

The news regarding the DPC will be welcomed by the community but it was likely not at the forefront of the minds of the general player base. Instead many were patiently expecting the new hero, which Valve said on October 16 would arrive at the “end of November.” At the time Valve said they were apprehensive about sharing a rough timeline in case it would later cause disappointment, and the update on the hero is also vague but still promising. One new piece of information we now have though is that she is female.

“Our original plan for the new hero was November 30, however, she needs a bit more time to cozy up for the winter,” said Valve.  “We will be releasing her, along with the 7.28 gameplay update, in mid-December.”

Valve also appears to be following through with their promise of regular updates for Dota Plus by stating the new season will start on December 1 and welcome “a season quest reset, a new seasonal treasure and more”