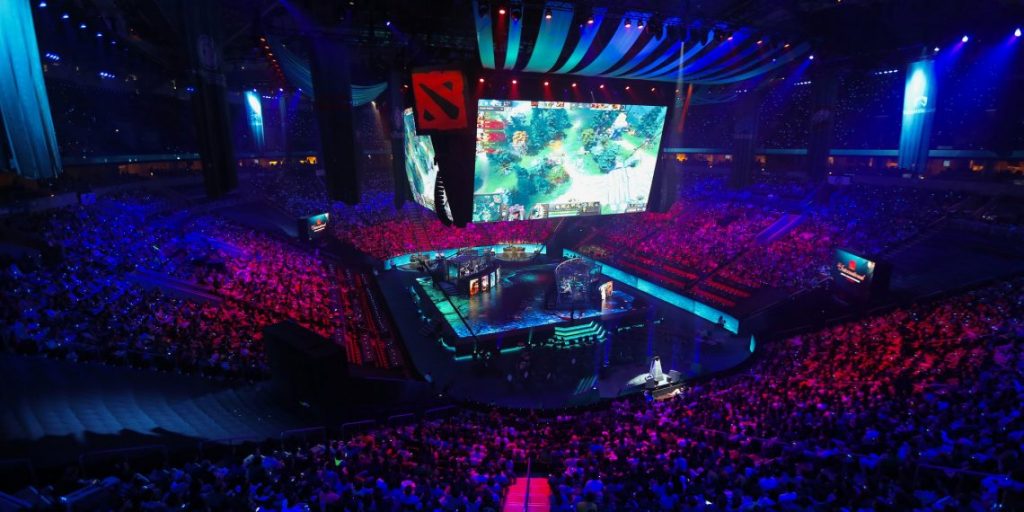 Just days ago, Valve unveiled the unexpected plans to introduce Regional Leagues to the Dota Pro Circuit next season. Now, it seems they won’t be wasting any time in securing a commitment from organizers.

The developer posted a call for tournament organizers to submit proposals to be a Major or League operator. Valve listed several requirements which give us a better idea of what to expect next season.

One organizer could rule one or more Regional Leagues

The detailed requirements for the Regional Leagues are the main talking point of the announcement. It sheds a bit of light on what the Dota professional landscape might look like.

Valve shared in the post that organizers wishing to bid for a league must bid to organize both the Upper AND Lower Divisions. This despite only the Upper Division requiring a studio broadcast. This was not clear in the initial announcement, but does point towards a more consistent end product.

Valve also stated that they will “prioritize” proposals from tournament organizers who wish to organize all three seasons of a Regional League, over proposals to host only one.  Organizers are allowed to bid for multiple leagues in the six regions, but Valve stated they are “not interested in proposals that have a single organizer operating all leagues”.

Overall for Dota 2, this means that a single tournament organizer, if successful, could be responsible for an entire region’s broadcast for a complete DPC season. For example: ESL for Europe, Weplay for CIS and OneEsports for SEA.

With Valve’s post explaining that full studio production with panel for English, Russian and Chinese language is a requirement – on top of streams for Spanish and Portuguese –  it is likely the Regional Leagues will be best suited to the heavyweight tournament organizers such as ESL, Dreamhack and PGL. Although, there is, of course, the possibility for smaller organizers to sell broadcast rights to independent studios – such as Maincast and BTS – and let them handle the production themselves.

Valve are trusting and giving TOs full creative control to create a product they build and can monetize themselves.

Yeah there's some high expectations, but I prefer that Valve lets us stick to our strengths rather than they micromanage the league.

In terms of the Majors, the dates were already public knowledge, but Valve has gone one step further by deciding a fixed format. All three of the Majors next season must have a two day Wildcard Stage, a two day group stage, and a five day playoffs. On top of that, every Major must have at least three days “in a setting with public attendance”. That’s good news for fans hoping to attend a live event following the death of the Minors. Although, they did not specify the minimum capacity. In terms of prize pool, organizers will only have to commit $250,000, with Valve matching it to reach the $500,000 announced.

TL;DR: What does it all mean for Dota 2?

The good news is that the few extra details which came to light thanks to Valve’s post do point towards next season being more stable than originally anticipated in terms of the broadcast. With Valve prioritizing 3-season proposals for Regional Leagues, tournament organizers will be in a better position to sell broadcast rights and sponsorships. This long-term stability, not previously present in Dota 2, could appeal to consumer brands looking to invest. (Assuming they can tackle the issue of rogue streamers of course)

The bad news is, that should a particular tournament organizer get the contract for 3 seasons for your region, and you’re not a fan of their style of production – well, you’re going to have to suck it up for an entire year. Overall, although the Regional Leagues are a tall order in terms of logistics, long-term they are potentially profitable enough they should attract some major organizers. Proposal deadlines are March 31st, with Majors and Leagues to be assigned no later than April 21st.