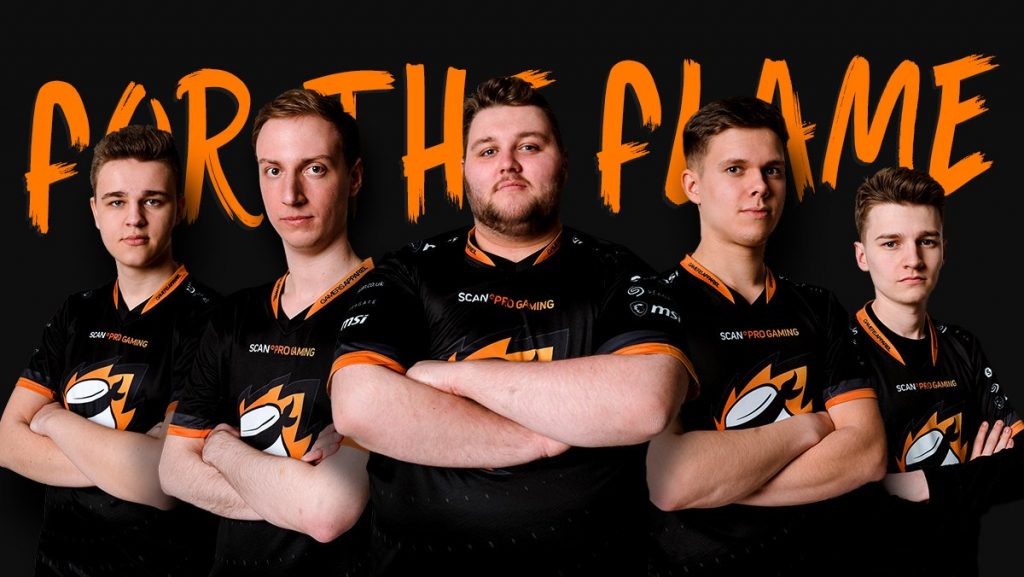 On May 10, Team Secret, Team Vitality and MnM Gaming fought over the right to participate in Rainbow Six: Siege’s Pro League Season 10. Two slots were available for the Pro League due to the recent auto relegation from Natus Vincere, and Team Secret defending their slot.

Would Team Secret be successful at defending their slot, would Team Vitality re-enter the Pro League or would promising newcomers MnM Gaming ascend to new heights?

MnM Gaming and Team Vitality started the evening with a fiery match, with the winner rewarded auto promotion.

MnM Gaming came in as the underdogs at the start of the series. However, they did all they could to prove that wrong as they were the team that was auto-promoted. MnM Gaming played a convincing first game on Border, with Team Vitality performing exceptionally well on Oregon.

However, Club House was a much closer battle.

Right before the final round, MnM Gaming built momentum that accelerated them to the Pro League. With the world surprised, some of the most promising talents in EU Rainbow Six have qualified for the Pro League.

In the following series, Team Vitality and Team Secret fought over the remaining Pro League slot. Team Secret has had a rough season, and the series opener looked promising. Team Secret’s last game in Pro League was on Consulate, and that was the map they took the opening victory on with a 7-4 scoreline.

The following map, Team Vitality knew they had a good Oregon as expressed from their series with MnM. Team Secret put up a valiant attempt on the first half of the map. Although, Vitality’s attacking side on the second half was too much as they took the map 7-3.

The final map was a sorry state for Team Secret. Once again, the first half of the map went in favor to Vitality slightly. But once again, their second half proved too much, and Team Secret was overwhelmed.  Team Vitality took Bank with another 7-3 score line and successfully returned to Pro League after a six-month hiatus.

With the Season 9 relegation matches at an end, this brings us ever closer to Season 10. Competing in the Season 10 Pro League will be:

The 8 European teams for the next Pro League are now known!

As for the conclusion to Season 9, we still have the LAN finals to go. Milan, Italy will host the Season 9 finals May 18-19, when we will crown this season champions. The quarterfinals will begin on Saturday, May 18 and can be watched on https://www.twitch.tv/rainbow6.