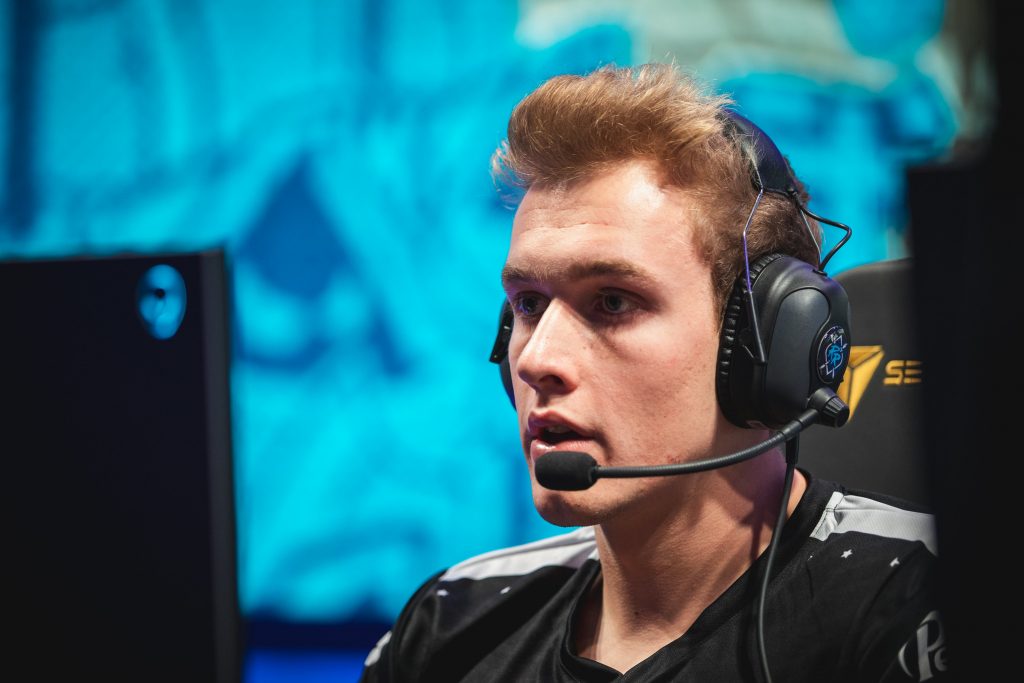 Six weeks into LCS 2019 Summer, Team SoloMid has finally settled on a regular starting jungler. Matthew “Akaadian” Higginbotham was confirmed as the roster’s starting jungler for the foreseeable future.

“After a long process, we have decided to move forward with Akaadian as our primary jungler for our LCS team,” TSM announced in a Twitter post on Tuesday afternoon.

The move sees irregular starter Jonathan “Grig” Armao, who was initially announced as TSM’s starting jungler at the beginning of the year before being sidelined with an ongoing wrist injury, take on a backroom role for the remainder of the split.

“Grig will remain a part of TSM, and continue to practice with both the Academy and LCS teams for the rest of the season,” the organization confirmed in their announcement.

After a long process, we have decided to move forward with @akaadian as our primary Jungler for our LCS team. @TSM_grig will remain a part of #TSM, and continue to practice with both the Academy and LCS teams for the rest of the season. More details in the upcoming TSM Legends.

For many, the need for TSM to lock down which of their junglers would be starting each week in the LCS was a crucial one. With Akaadian and Grig sharing stage and scrim time, the team looked to be playing catch-up each time they made a swap in the jungle.

The selection of Akaadian also confirms TSM’s ongoing ambitions to break away from their moniker of the ‘controlled’ team in North America. The 22-year-old has been credited for livening the team’s early game with his gank-heavy playstyle, and pulling the Søren “Bjergsen” Bjerg-led roster away from their late-game focus.

“After Rift Rivals, the team thought the way I played was a better fit,” Akaadian told Inven Global after TSM’s confirmation. “I think Grig is still a really good player, but I fit the other four players on the team better than he does. I don’t think I’m way better than him individually, I just think I may be better for this team because of the various personalities and stuff.”

TSM has not yet confirmed if Grig will be starting in LCS Academy. The now-demoted TSM jungler won the development league with TSM.A in Spring after returning from his early-season wrist injury.

Akaadian will take to Summoner’s Rift alongside the TSM lineup as their confirmed future jungler for the first time this Saturday, July 20. TSM, currently tied third with a 7-5 record, will face mid-table threats Golden Guardians (6-6).