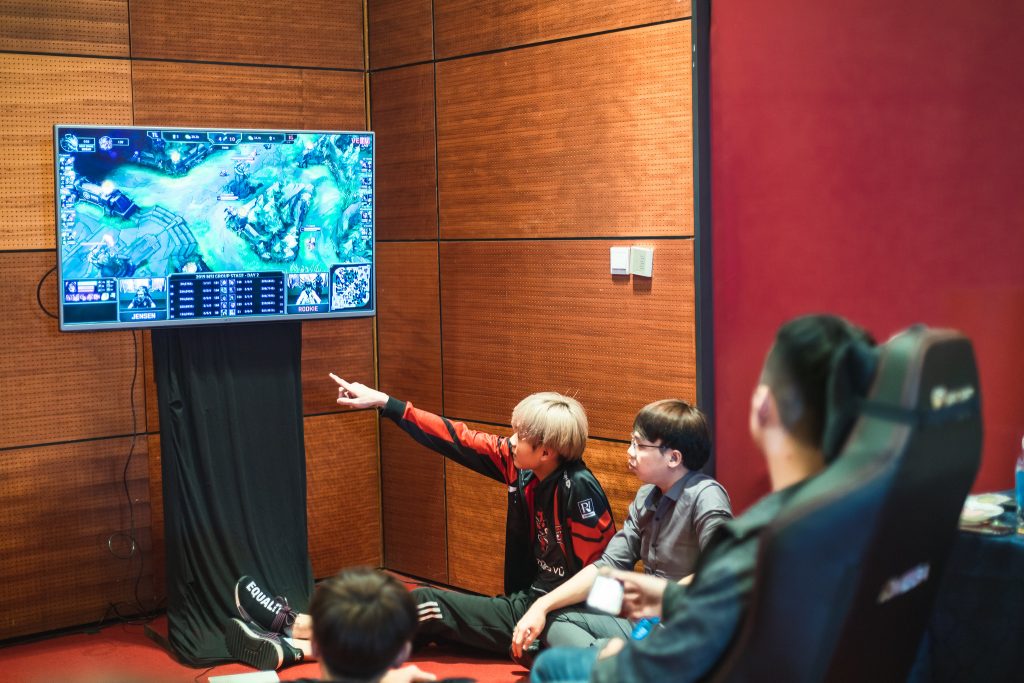 The 2019 MSI meta has been based around three major power picks for solo lanes. (Photo by David Lee/Riot Games)

There have already been 68 different champions played across 30 group stage games at the 2019 Mid-Season Invitational. Of those 68, three – Akali, Jayce and Sylas – have defined the MSI meta so strongly that they’ve either been picked or banned in all 30 matches. Of those three, Jayce has been banned 90 percent of the time.

The Top Three in the MSI Meta

The Defender of Tomorrow has truly arrived in the meta of today if MSI’s ever-evolving metagame is anything to go off. There are a few reasons the top lane bully has been banned in 27 of the 30 games. Mainly, professional League of Legends has steadily begun to move away from the ward-based control style that dominated years past. Now, the Chinese style of “fight from first click to Nexus explosion” has come to the fore.

It’s a perfect meta for Jayce to shine in. Armed to the teeth with lethality buffs and a major focus on the mid-game, the top lane pick can completely take over a game through his early game pressure and split-push advantage.

On top of that, Jayce has always struggled with mana problems, and was often forced to rush the stat-poor Manamune to keep his mana pool healthy. With the emergence of Manaflow Band and Biscuit Delivery via Runes Reforged, those problems have gone away, and Jayce is free to build damage-heavy first items. It’s a recipe for major top lane power.

Funnily enough, that was the only game Jayce has actually won in Vietnam. Phạm “Zeros” Minh Lộc failed to get the power pick firing against favorites Invictus Gaming, while SKT’s Dong-ha “Khan” Kim lost when he got the pick against Wunder in their reverse match.

Sylas has been the most dominant multi-lane champion in Vietnam so far. (Image by Riot Games)

A far stronger power pick in terms of literal winning power has been flex selection Sylas. The Demacian champion, released earlier this year, has won 53 percent of the 17 games he’s been selected in. He was banned in the remaining 13 matches.

Sylas is another champion benefiting from the fast-paced, mid-game focused metagame that has broken out at the Invitational. With a number of skill-based abilities and an ultimate that steals opponents’ most powerful moves, you can see why the Unshackled champion is a strong pick. Add to that the fact he can play mid or top, and he turns into any League of Legends coach’s dream.

Akali is the last of the champions to make 2019 MSI’s “big three”. Although most of her presence has come through bans (19 of the 30 games has seen her removed from availability), she has appeared in 11 games, just over 33 percent.

In those games, she was deadly. After nearly a dozen outings, Akali has clocked up a 73 percent win rate, and is averaging a 4.9 KDA. Compared to Sylas (2.6 KDA) and Jayce (1.2 KDA), she’s the most lethal of the three if you want a bloody game of League.

Other Picks at MSI

While the big three have run rampant across the meta with their 100 percent presence, the tournament has seen some other interesting picks crop up.

Early in the tournament, SKT’s superstar mid laner Sang-hyeok “Faker” Lee revealed the Korean representatives had put zero practice into the emerging Sona/Taric strategy. Nevertheless, they pulled it out in one of two games that the duo got through – Taric was banned to prevent in it 18 games.

It didn’t go that well in the tournament, in the end. Hyped up as a big bot lane-breaking move, the double-healer strategy was SKT’s pick against Invictus Gaming in their first meeting. With Jin-seong “Teddy” Park on Sona and Se-hyeong “Mata” Cho on Taric, the Koreans were looking to mitigate IG’s fighting nature.

The results were disastrous, as Invictus broke records in the 16:01 stomp and reminded the world why they were defending World champions.

Team Liquid’s bot lane of Doublelift and CoreJJ were the only ones able to get the Sona-Taric combination firing on the Mid-Season Invitational stage. (Photo by Tina Jo/Riot Games)

Yiliang “Doublelift” Peng and Yong-in “CoreJJ” Jo were the other duo to bring it out, and TL benefited far more than their Korean rivals. They won with the pick in 29:06 minutes against home side Phong Vũ Buffalo, finishing 4/1/20 on the scoreboard.

Perhaps the most amusing pick of the tournament came on the final game day. Zhen-Ning “Ning” Gao locked in Ivern and quickly showed why it’s a terrible choice in professional play and even solo queue. In the end, however, iG’s jungler got the Friend of the Forest rolling and managed to score a major Baron steal to stage a comeback win against Flash Wolves.

And MVP goes to Xiaoju!

Overall, it’s very clear that the MSI meta has swayed towards keeping pace with iG’s fighting nature. It scored them a World Championship in 2018 and an LPL title to start 2019, so they must have found the key to League of Legends. At least, that’s what other teams are thinking.

If you compiled a draft comp from the highest ranked champions for each rank, the MSI leading team would look something like:

Like we said, that’s a composition built for one thing: fighting. With Jayce split-pushing in the sidelane, and J4 and Galio able to pull off the Cataclysm-Hero’s Entrance combo for Kai’sa and Sylas to clean up, it’s definitely a strong team build.

That said, it may be too early in the tournament to name a king or queen of the meta, considering we have three more best-of-five series where anything could change. But, it’s pretty clear 2019 MSI’s holy (or unholy depending on how you feel) trinity of Akali, Jayce and Sylas are frontrunners. Now we just need an out-of-the-box lock-in in the semifinals to turn everything on its head and bump the three power picks straight out of contention.