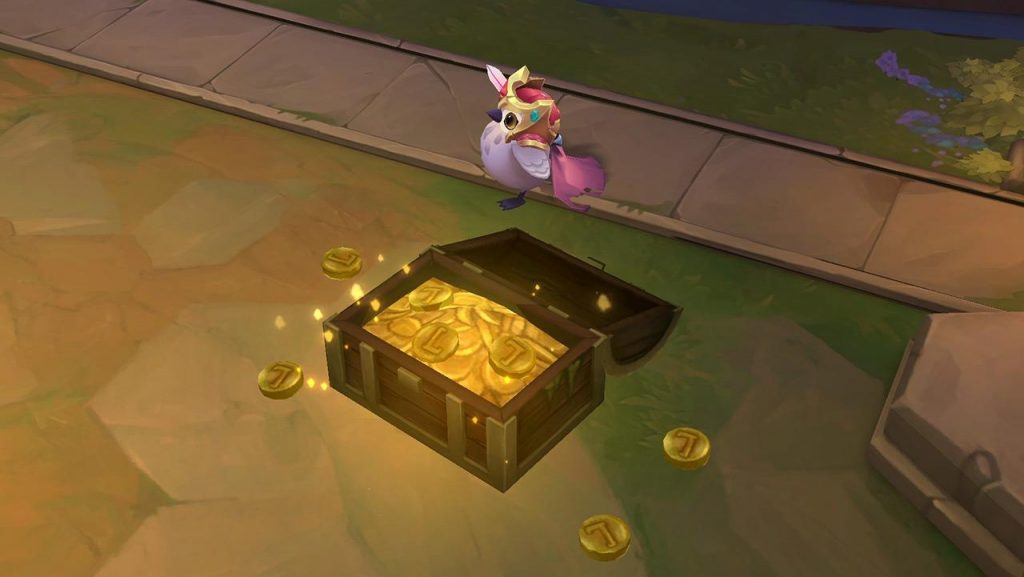 Based on the massively popular Fortnite Friday format, TFT Thursdays will host its first iteration on July 4 at 12 pm CT. The inaugural tournament boasts a $15,000 USD prize pool, with $1,500 going to the event’s most valuable player. The prize pool will be shared out via the number of wins each player earns during the event.

Pokimane’s announcement is a major step forward for the fledgling game’s competitive scene. While Riot Games has been heavy-handed in removing community events based around League of Legends due to their franchised leagues, it appears the company will be more lenient in regards to Teamfight Tactics – at least for now.

All streamers involved in TFT Thursday are expected to stream their participation. The main viewing stream will be hosted on Pokimane’s Twitch channel for the duration of the event.

Autobattler
Share
Isaac McIntyre
Isaac 'Everin' McIntyre is an Australian esports journalist, primarily covering the European Championship and stories and narratives about League of Legends around the world. He played an embarrassing amount of Summoners Rift games with a locked camera before figuring out it was completely optional.
Follow me