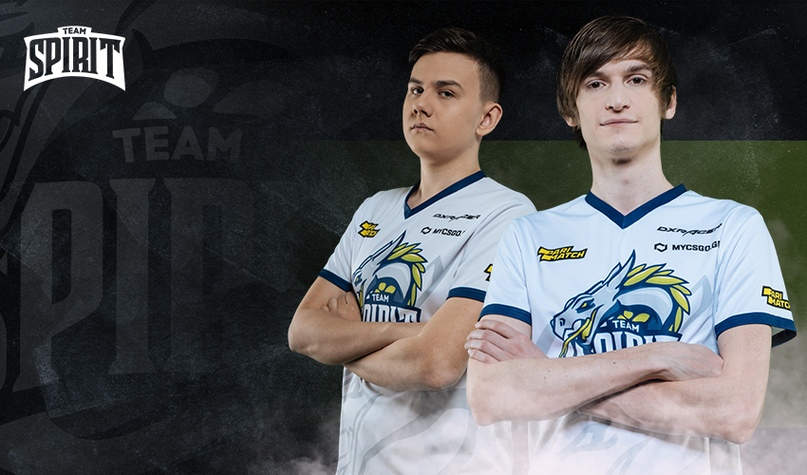 Team Spirit have parted ways with Alexey “nongrata” Vasilyev and benched Igor “iLTW” Filatov in a dramatic roster shuffle announced Tuesday lunchtime. The news was revealed on the team’s official Twitter, and in a translated post made by tournament organizer StarLadder.

The move comes apparent in response to the “current realities” of the Dota 2 scene. In an accompanying post on the team’s VK page, the team explains that they were forced to make adjustments to the team in order to spend the rest of the season as effectively as possible. It is heavily implied that issues with latency and high-ping influenced the decisions to release nongrata and bench iLTW. Team Spirit is scheduled to take part in ESL One Los Angeles 2020 Online later this month.

Expanding on the situation, Team Spirit CEO, Nikita Chukalin, made an accompanying statement: “First of all, I want to thank Alexey for helping us in difficult times and, despite some disagreements, always remained a professional. However, the results achieved are poor, and the sum of the factors made a decision not to renew the contract with him. I wish him good luck in a new team.”

“The decision to part with Igor was completely dictated by the crisis in which the team found itself. Any team from our region, in which it will be this or next season, will receive serious reinforcement, however, I am absolutely sure that we had no other choice. Igor is still in Team Spirit and we are open to an offer for his transfer. I hope he can realize his potential and his future career will be successful.”

As alluded to in the statements, issues with online play weren’t the only deciding factors in the shuffle. nongrata was currently on trial with the team, and his release marks the end of that arrangement. Team Spirit has also experienced limited success this season, with just a handful of minor appearances, and their best result coming at the WePlay! Bukovel Minor in January. Since then, the team has failed to qualify for any Dota Pro Circuit events.

Team Spirit also announced that they were currently in bootcamping for the upcoming ESL One Los Angeles 2020 Online tournament. There the team will compete against 16 other EU and CIS teams for a share of $200,000.