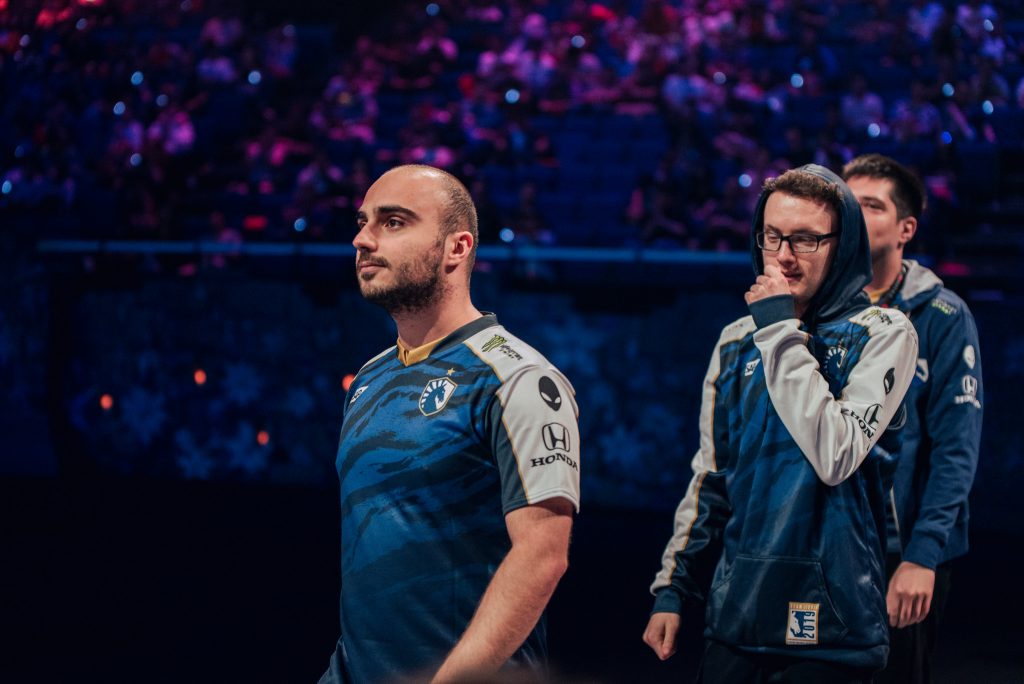 Team Liquid released a shocking announcement today, informing fans that the organization is parting ways with their Dota 2 team.

The initial squad joined Team Liquid back in 2015, going on to win The International 2017, placing fourth at TI8 and second at TI9. Even with roster changes over the years, Team Liquid has consistently performed at the top of the scene. Each of the five players currently on the squad are world-class, and have impressed fans from very early in their careers to present day.

In a video included in the announcement, KuroKy discusses his gratitude and appreciation for Team Liquid’s support of the roster over the last few years. He indicates that they intend to start their “own project.” KuroKy assured fans that there will be updates as soon as possible.

Team Liquid Founder and co-CEO, Victor “Nazgul” Goossens, expressed his own appreciation for the players. He wrote that, “While parting with friends is always a sadness, I am genuinely happy our players and the new adventure they are about to take. It isn’t every day that world class players take the leap to become team owners. ” Nazgul was a professional StarCraft II player before he founded Team Liquid, so he is, of course, very familiar with the steps that his former team will now take.

Nazgul also expressed that Team Liquid will field a Dota 2 roster this season. He states, “I want to briefly also touch on our intention to remain in Dota. We first picked up a Dota team in 2012 and we are here to stay. It is hard to predict the future and it is by no means a given that we find the right fit immediately when we look for a roster, but I can definitely say that we love this game and want to be a part of it.” There’s no word yet on who might be on that squad.

The deadline for Dota 2 Pro Circuit rosters that wish to participate in the first qualifiers of the season is approaching. Teams must sign up on the official site by September 28, 2019 to be considered for direct invitation.