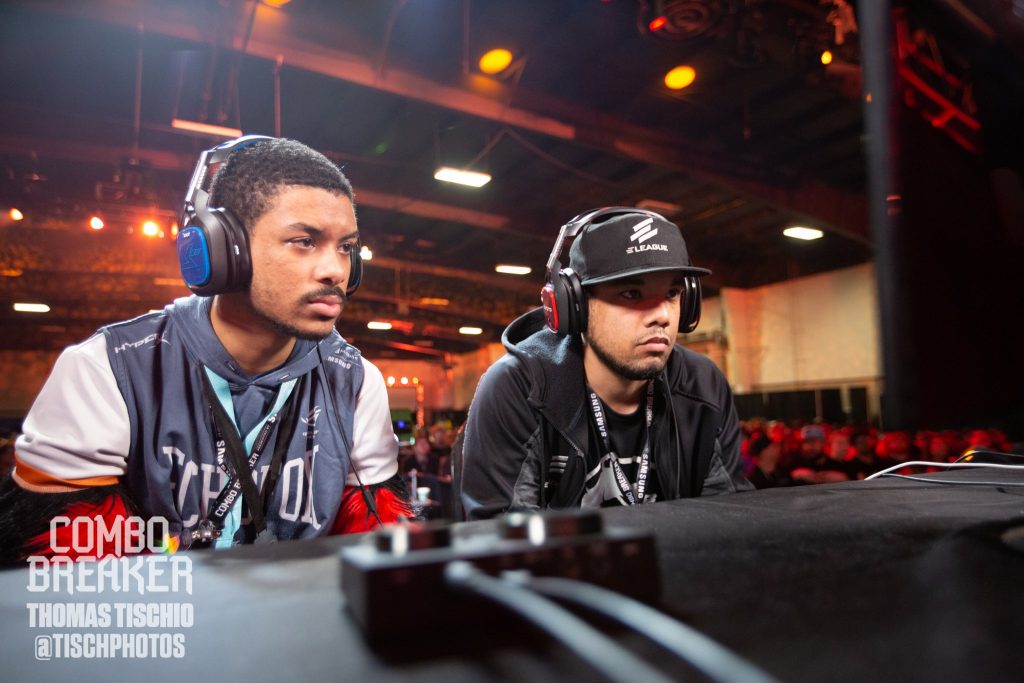 Dreamhack heads to Montreal, Quebec once again from September 6-8 2019. Though the event features plenty of world-class competition – specifically in Rainbow 6 and Rocket League – the FGC events are undoubtedly the highlight for DreamHack Montreal.

Before the competitors hit the sticks and take to the virtual battlefield, let’s take a quick look at the top FGC events you should be keeping an eye out for at DreamHack Montreal.

The best Mortal Kombat 11 players in the world will converge on Montreal for the next stop in the Mortal Kombat Pro Kompetition Tour. Unsurprisingly, everybody is chasing Dominique “SonicFox” McLean in the standings, as the widely regarded best MK player on the planet has a stunning 1550 points.

SonicFox will be an interesting player to watch for the event, as they have officially made the switch in mains. After spending the bulk of his MK11 tournament experience on Cassie Cage, the character they won EVO with, SonicFox has put all of his efforts behind D’Vorah. At Celtic Throwdown 2019, the most recent stop in the Pro Kompetition, the American finished second playing just D’Vorah while beating the likes of Ryan “Dragon” Walker, Denom “A F0xy Grampa” Jones and Sayed “Tekken Master” Ahmed.

The biggest reason I came to Celtic was to confirm if Dvorah was as good as I thought she was, and I am happy to think I was right! I just gotta tighten it just a little more >:) https://t.co/pqfWmT4WNS

Currently sitting in second in the Pro Kompetition, Dragon is still in search of his first major victory in MK11. The Beastcoast player is one of the most consistently excellent players in the world, finishing second or third in five of his six MK11 events in 2019.

The field for MK11 is absolutely stacked in Montreal with nine of the top 10 in the Pro Kompetition standings competing at Olympic Stadium.

The Smash Ultimate scene will be an interesting one in Montreal but the field in the field will likely be chasing Tyler “Marss” Martins and Eric “ESAM” Lew. The tandem of Panda Global teammates are easily the favorites to win the Ultimate Doubles bracket and expected to be competing for the top prize in singles.

It will be interesting to see how the Panda Global players mesh as a doubles team with both Marss and ESAM typically partnering with other players. Marss typically teams up with Paris “Light” Pamirez while ESAM’s main partner is Jestise “MVD” Negron. Pure talent alone should get Marss and ESAM to top spot based on pure talent but a more experienced tandem could have the synergy to surprise.

Marss is traditionally the stronger singles competitor out of the duo, finishing in the top four in seven of his last 10 Ultimate singles appearances.

There is little doubt that Juan “Hungrybox” Debiedma is the man to beat in Melee in any tournament he enters and Dreamhack Montreal is no different. The Jigglypuff player has won three of the past four Melee majors and has finished at least top two in seven of nine in 2019. Hnugrybox is also the defending Dreamhack Montreal Melee player, cruising through the pack in 2018.

Potentially, the biggest threat to Hungrybox is Kurtis “Moky” Pratt. The Canadian player has been a pretty steady presence in the Melee scene recently finishing 5-6th at Shine 2019 and second at The Kid, the Goat and the Mango.

The Best of the Rest

Though Mortal Kombat 11 and Smash are likely going to draw the most eyes at Dreamhack Montreal, plenty of fighting games will be represented. Brawlhalla with have 1v1 and 2v2 brackets while both Tekken 7 and Street Fighter V will hold smaller tournaments as well.

Stay tuned for Hotspawn’s on-site coverage of all the DreamHack Montreal action!