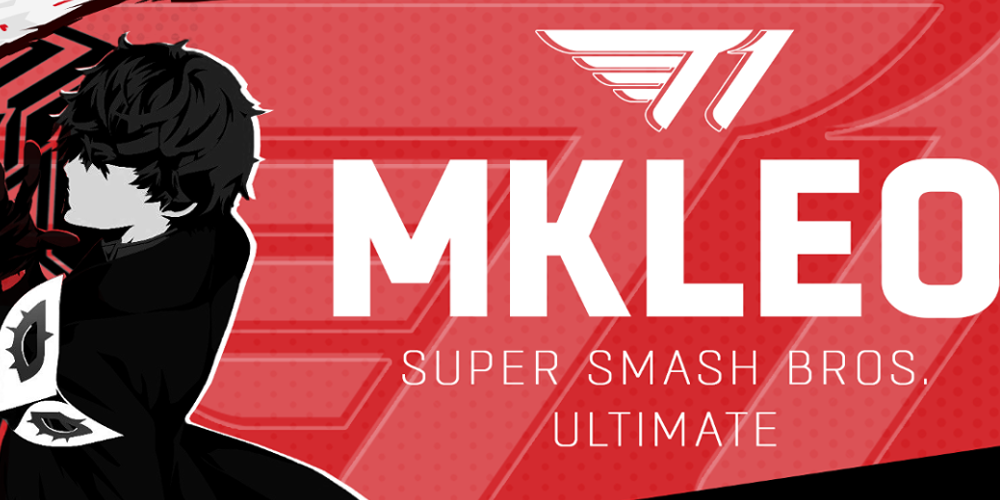 One of the greatest Smash Ultimate players in the world, MKLEO has just joined T1. (Photo courtesy T1 Esports)

It's no Joke-r. T1 is officially welcoming @Mkleosb to our Smash roster!
We’re proud to strengthen our North American presence and continue our winning legacy with this superstar on our side! #T1WIN #T1Fighting pic.twitter.com/GdaZFPWXbs

“I’m beyond excited for MkLeo to join T1 as he will continue to strengthen our North American presence and reinforce T1’s commitment to the fighting game community,” said Joe Marsh, CEO of T1. “I’m confident he will be able to continue his legacy as one of the greatest of all-time as he looks to make his mark in T1 for years to come.”

MKLeo has been a dominant force in the world of Super Smash Bros. Ultimate since the game’s release, after being a top competitor in Smash 4. He has first place wins at GENESIS 6, Smash Ultimate Summit, MomoCon 2019, Smash N Splash 5 and at the infamous EVO 2019 and Super Smash Con 2019.

Most recently, he took home the crown at Frostbite with one of the most impressive runs through the Loser’s Bracket Smash Ultimate has yet seen. He even capped off his victory at the event by using Byleth, the most recent addition to Smash Ultimate that most considered low tier.

In Smash 4, he was one of the few competitors able to give Gonzalo “ZeRo” Barrios a run for his money, and has seemingly taken the throne after his retirement to content creation. He also ranked #1 on the Panda Global Rankings for Fall 2019.

“It is great joining T1! I hope to continue to play well in Super Smash Bros. and I know that this is just the beginning of a lot of big things with my new T1 family.”

T1 Esports is the home of some of the most legendary players ever to don an esports jersey, including Lee “Faker” Sang-hyeok, who is now a part owner of the company. MKLeo will be their second Smash Ultimate addition, following Jason “Anti” Bates.