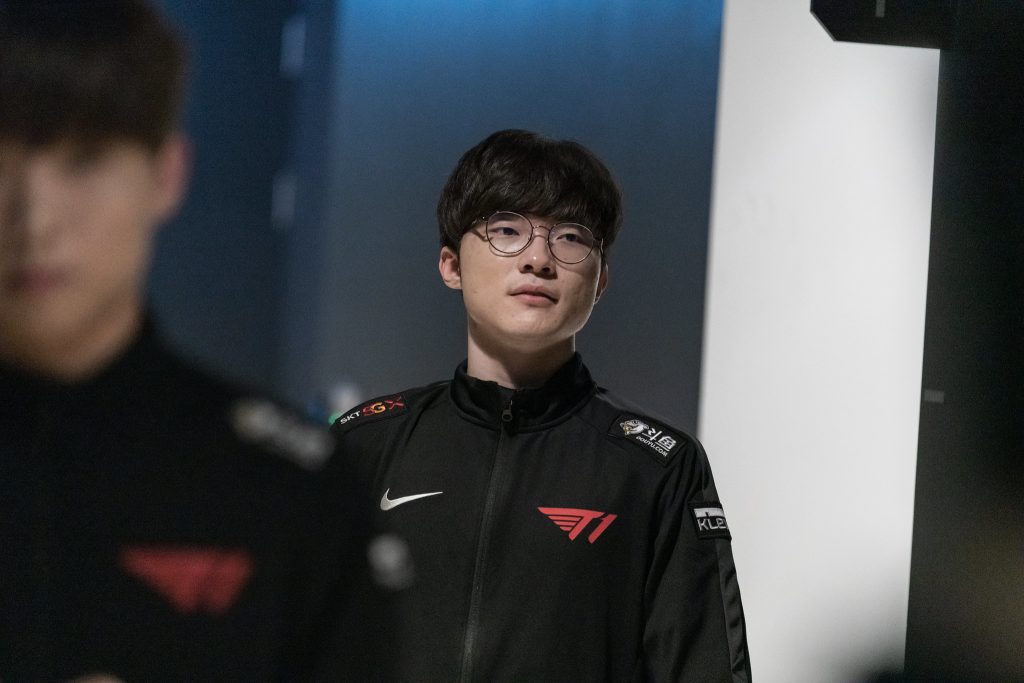 League of Legends star, Lee “Faker” Sang-hyeok has signed a brand new deal with T1 Entertainment & Sports. The deal sees him receiving a three-year contract to compete on the Korean T1 League of Legends team. He will also become a part-owner of the organization, which is owned with South Korean Telecom and Comcast Spectacor.

Upon Faker’s retirement, he will enter an administrative position within the organization. His role will be to help facilitate global operations, according to T1. T1 hasn’t made any other details as to what he’ll particularly do when he chooses to retire. Although, the impact one of the most famous esports players in the world will have will be massive for their operations.

“Since T1’s inception, Faker has been the cornerstone of our team’s success and his undying passion for this organization will continue to drive us forward now that he is a part owner of T1 Entertainment & Sports,” said Joe March, CEO of T1. “Even after Faker’s retirement – whenever that may be – he will begin the next chapter of his legacy in a leadership role with T1, helping to mold the next generation of elite esports athletes.”

Regarding the deal, Faker said: “I am excited to continue playing for T1 and am thankful for all the fans around the world who have supported me all these years. I am honored to become a part owner of T1 and look forward to working with the leadership team beyond my playing career. I love this team and am proud to help mold the future of this organization.”

There has been a recent trend in LoL Esports. Since Riot changed their part ownership rule 2.5, organizations have made moves to bolster their players’ futures. TSM announced prior to the 2020 season that Søren “Bjergsen” Bjerg will become part owner. Now, T1 will join TSM by making a similar move. Furthermore, there is potential room for G2 Esports to do the same with Luka “Perkz” Perković, according to ESPN.