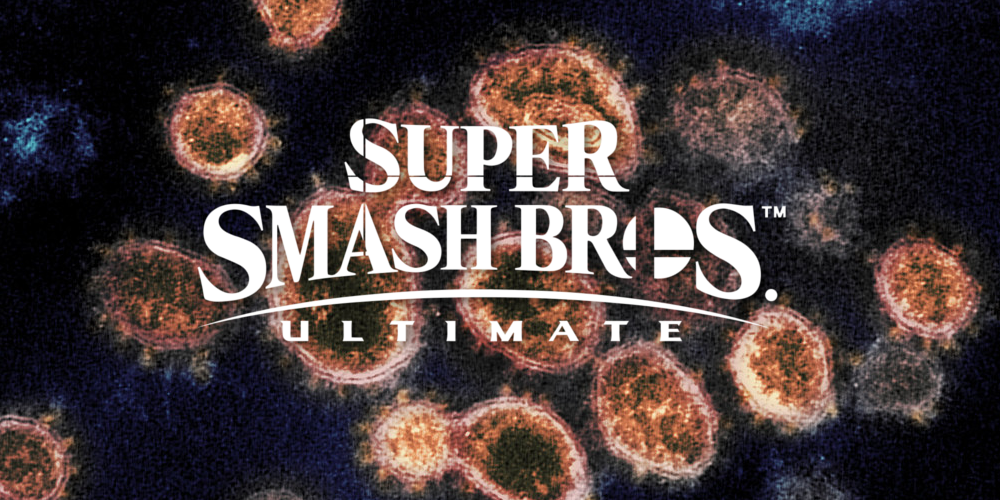 Super Smash Bros. lead producer Masahiro Sakurai has gone on record in a leaked Famitsu column stating that some plans for upcoming Smash DLC may see some delays as a result of the coronavirus outbreak.

Sakurai had plans to present information about new fighter(s) to a publisher(s), but that's been put on hold now.

If someone at the office is found to have COVID-19, then the whole building would be shut down and development would be put on hold.

In his column, he states that should anyone in his office catch COVID-19, development will have to be put on hold for upcoming fighters. Additionally, he states that he had plans to meet with developers about presenting new fighters to them, presumably to get approval on their final move sets.

There is a possibility that Nintendo will announce the new fighter(s) as planned, but no development work will be done.

COVID-19 will have a huge impact on a lot of games, and a lot of titles will be impacted.

These meetings have had to be delayed indefinitely in wake of the virus outbreak. Sakurai also goes on to say that many games in the industry will likely see delays as a result of the outbreak.

This adds up, as even though we haven’t seen delays on games releasing in March and April yet, these games have already gone gold, and are merely being shipped to retailers and having marketing work done. The games that are still in development may hit some delays if developers are forced from their offices in the hopes of not further spreading the virus.

Sakurai’s column goes on to state that Nintendo may still end up revealing the fighters as planned, but their release dates could be pushed out, as if they are forced to leave the office no work will be done.

Smash Ultimate’s second season of DLC will include six characters, all of which have yet to be revealed. They are scheduled to be released over the course of 2020 and 2021.

Coronavirus has had a significant impact on the Super Smash Bros. Ultimate competitive scene, with several tournaments on the Smash World Tour cancelling in March and April. The SWT will also not be counting points from premier level events during these months.