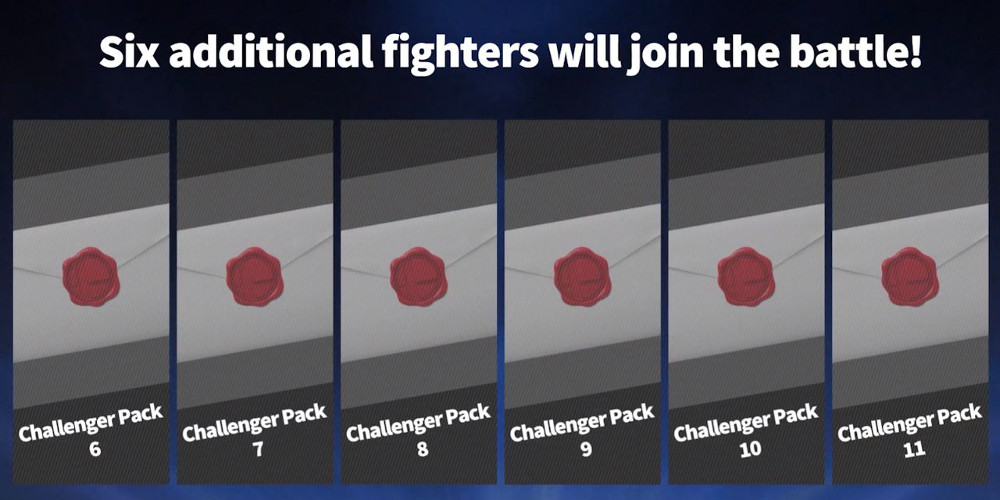 As a part of Fighter’s Pass Volume 2, the six released players will be the last in the game. (Photo courtesy Nintendo)

According to Super Smash Bros. Ultimate director Masahiro Sakurai’s column in Famitsu, the last six announced fighters in Fighter’s Pass Volume 2 are the last fighters planned for the game.

These fighters are already selected, according to Sakurai. Nintendo had ultimate say over which characters were selected. This is no different than the approach taken in the past. It is, however, worth noting as many fans have been known to harass Sakurai on Twitter to get their favorite characters into Smash.

Nintendo decided the characters for the DLC. Sakurai did not.
(will translate additional details in an hour, gotta run)

After these six characters, it’s unclear what the future of Super Smash Bros. will be, in terms of a new game. Nintendo has only featured one Smash title per hardware generation. With that, it could be some time before we see a new title. That’s something Nintendo has yet to even begin thinking about.

“I can’t say for sure if the Smash series will continue,” Sakurai said according to a translation from PushDustin. “The people at Nintendo who are in charge of the series and I are not thinking about the future at all. It’s not really good for the long term future (of the series) to just add new content (to Ultimate). But by putting out a little bit at a time, we can make (Ultimate) last longer. So because of all of that, these six fighters are really extra additions.”

At present, Smash Ultimate’s DLC includes Persona 5’s Joker, Dragon Quest’s Hero, Banjo & Kazooie, Fatal Fury’s Terry Bogard, and Fire Emblem Three Houses’ Byleth. Fighter’s Pass 2 is set to include six characters, to be released over the course of the next two years. With that, December 2021 will be the specified end date for the pass.

This will be particularly vital for the Smash Ultimate esports scene as these new fighters tend to have drastic effects on the meta, and revitalize fan interest whenever they are released.