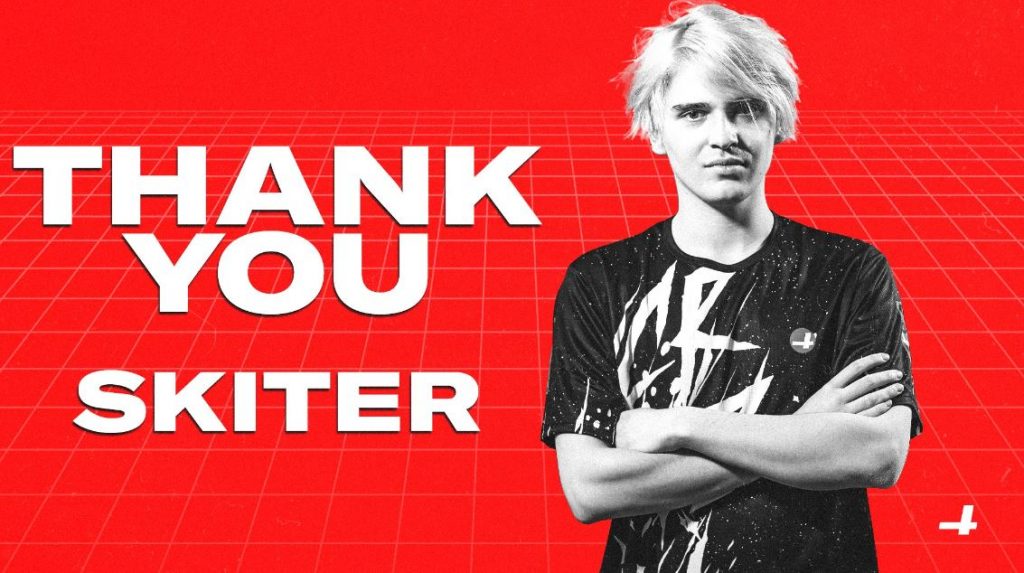 The team split with their primary carry after just one game in the BTS Pro Series. (Photo courtesy CR4ZY)

CR4ZY has parted ways with carry player Oliver “skiter” Lepko, as per a post made on Twitter in the late evening of June 15th. The news was later confirmed by an official post on CR4ZY’s account.

I am out of team cr4zy. I learnt a lot and for the most part it was fun experience. I wish them nothing but success. Time to reset and search for new opportunities.

His departure comes in middle of the ongoing BTS Pro Series Season 2: Americas event, in which CR4ZY currently have a record of 0-1. The team was scheduled to play beastcoast on June 16th, less than 24 hours after Skiter’s departure. The stand-in for this event is not currently known.

This marks the end of a three month run for Skiter with CR4ZY. The Slovakian player had been signed in March just prior to the team’s acquisition by the organization. The team had previously competed under Fighting Pandas, securing a number of tournament victories in the latter part of 2019.

Unfortunately, the #C4Dota2 and @Skiter decided to go their separate ways. Thank you for everything you did during the past several months and good luck going forward. We wish you all the best. Always #gocr4zy pic.twitter.com/IoUsDknulv

However, since the onset of the coronavirus pandemic the team has had little success. Fans and casters have speculated that the geographic differences between Skiter and the rest of the team had contributed to these troubles. Maurice “KheZu” Gutmann, who has also struggled with ping issues remains on the roster at this time. What’s more, the split between CR4ZY and Skiter seems to be amicable. In their Twitter post, CR4ZY thanked Skiter for his time with the team, while the player reflected on his time with the team as a “Fun experience” wishing them success in the future.

CR4ZY last appeared in the ESL One Birmingham 2020 – Online: North & South America Tournament taking home second place. Just prior to this, the squad scored a forfeit victory in the OMG Cup 3 over Vikin.gg.

You can watch CR4ZY and their currently unannounced replacement for Skiter in action in the BTS Pro Series Season 2: Americas on Beyond the Summit’s secondary Twitch channel.