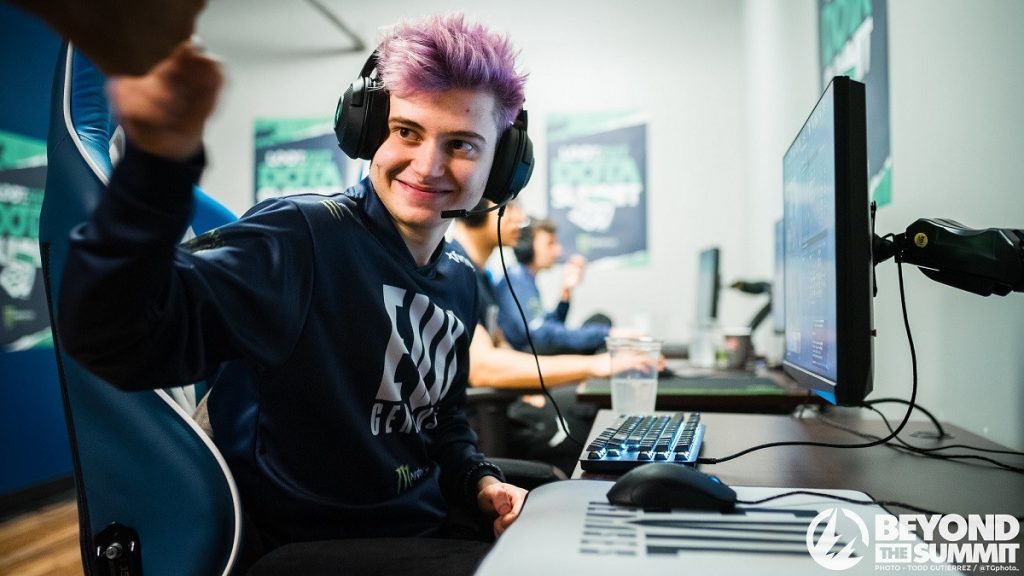 Evil Geniuses are among the NA teams to participate in BTS' Dota Pro Series. (Photo courtesy Beyond the Summit)

Beyond The Summit have secured headline teams in SEA, NA and SA to compete in their online event – the BTS Pro Series. Evil Geniuses, Fnatic and TNC are just a handful of the established teams set to compete, with the action beginning on April 10th. 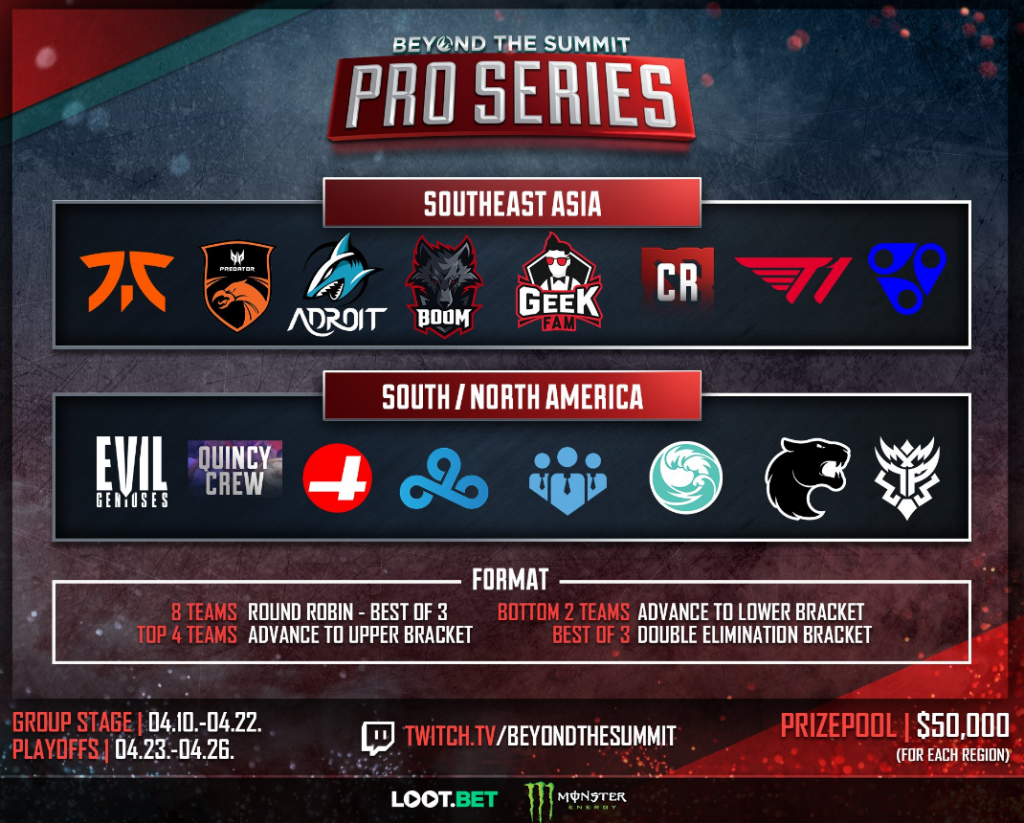 The BTS Pro Series promises plenty of action, with the format a bo3 round-robin to begin with, leading into a 6-team double elimination playoffs. The group stage will run from April 10th to 22nd, with the playoffs straight after on April 23rd to 26th.

BTS have been quick to react to the changes in the Dota 2 landscape as a result of COVID-19, and already successfully hosted the pop-up $150,000 Dota Summit 12 back in March. The studio is currently the English coverage partner for the CDA League in China which runs until April 19th, and the BTS Pro Series will see them increase their coverage to include three more regions. BTS’s David “Godz” Parker also hinted at a potential upcoming ARDM event on Twitter.

Some new BTS events being announced soon for Dota fans i'm excited for!

Although the BTS Pro Series does include many of the best teams in the regions, the fact SA and NA teams will compete against each other does open up ping issues, and it will be interesting to see how BTS handles any if they should arise.