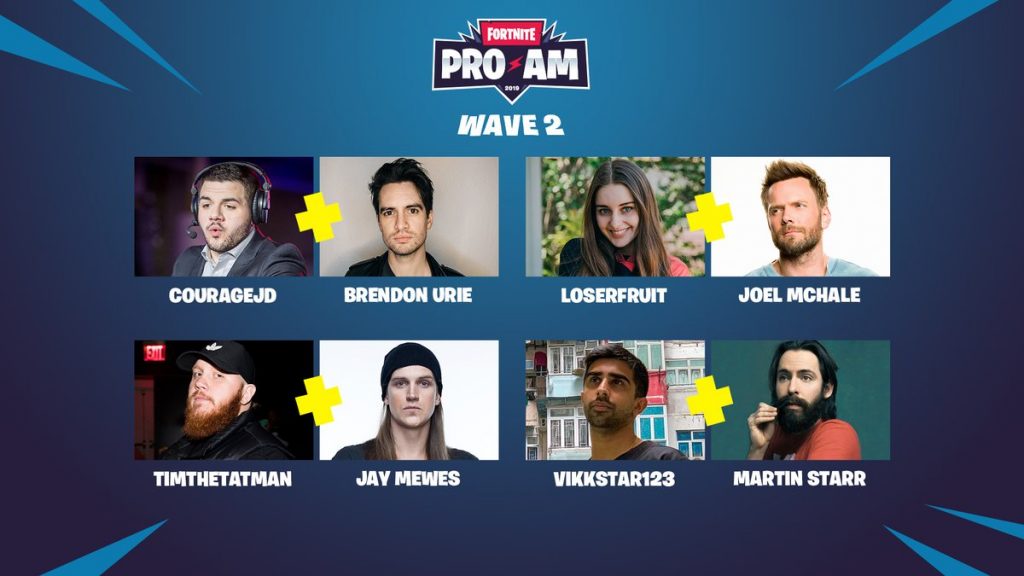 The second wave of duo partners has been announced for Fortnite’s Summer Block Party. (Image courtesy of Epic Games)

With both the first and second set of duos announced, the duo pairings so far look like this:

The Summer Block Party is a two-day event hosted by Epic Games. It begins on June 15 with a brand-new Creative tournament, where eight teams of four will be battling against each other which a specific map, created for this event. This will feature both celebrities and streamers.

The prize pool of last year’s tournament was $3,000,000 dollars, and this money was sent to a charity of the winner’s choice.