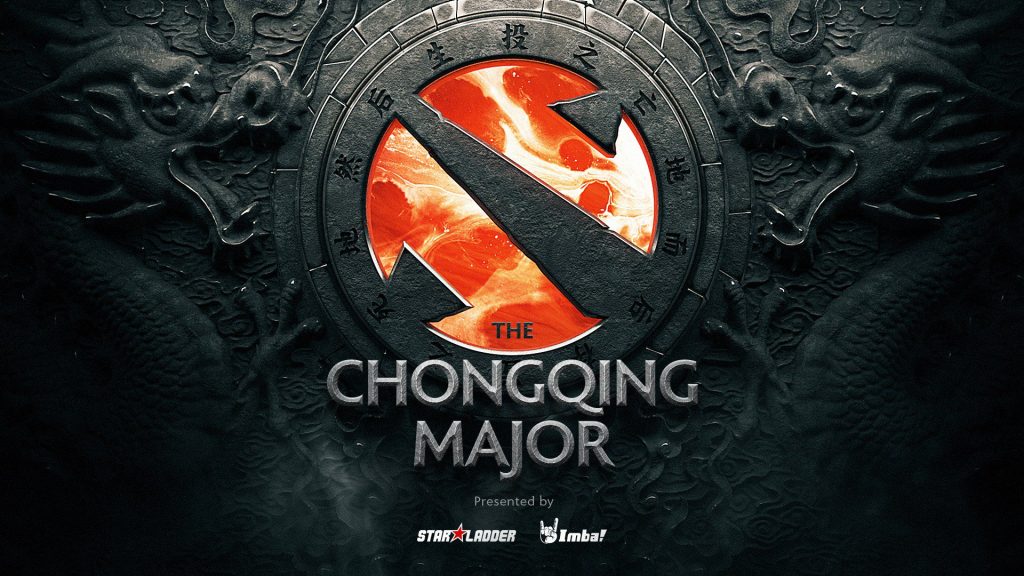 StarLadder announced that in cooperation with ImbaTV, they will host the second Dota 2 Pro Circuit (DPC) Major, to be called the Chongqing Major.

StarLadder announced that in cooperation with ImbaTV, they will host the second Dota 2 Pro Circuit (DPC) Major, to be called the Chongqing Major. The tournament will be run in Chongqing, China from January 19-27, 2019. Sixteen teams will compete for $1,000,000 (US) and 15,000 DPC points.

🔥You’ve waited long enough! The time has come to reveal the second Major of the DPC 2018-2019 Season. StarLadder is taking the DPC to China, and we’re bringing all the talent with us. 🔥#dota2 #dotasltv #ChongqingMajor

Regional Qualifiers for the Major are scheduled for November 25-30. A minimum of two teams from each of the six regions will qualify. More information will be forthcoming, including which regions will receive the three bonus qualifying spots to top the total teams up to fifteen.

The sixteenth team will be the winner of the Bucharest Minor, which runs January 9-13, 2019.

StarLadder is a familiar organizer for fans of Dota 2. There’ve been more than twenty tournaments under the StarLadder banner, including three Minors in the first DPC season. In addition to the Major, the press release teased that StarLadder will also run two of this season’s Minors. No further details are currently available.