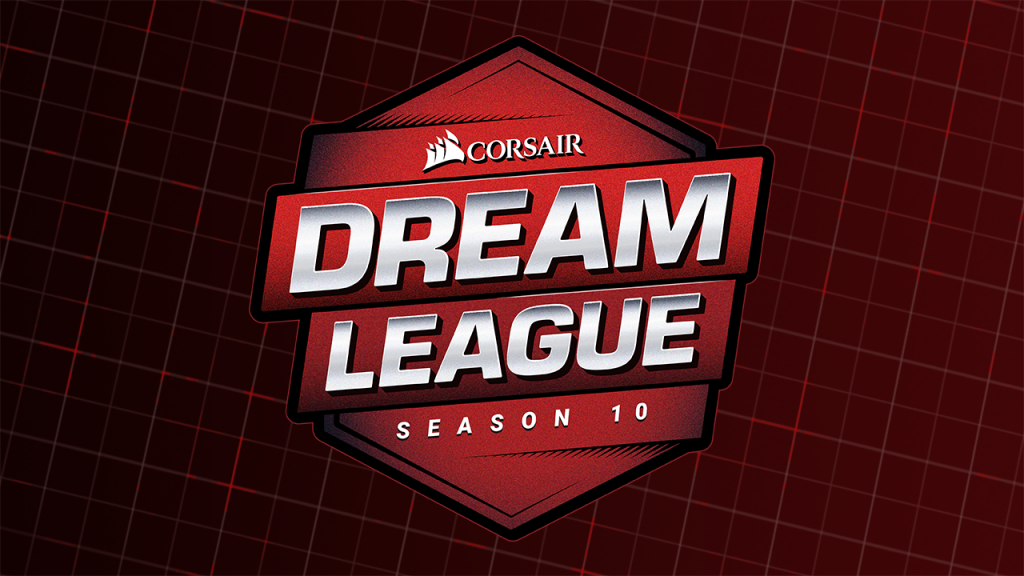 At the beginning of finals day for DreamLeague Season 10, DreamHack – organizer the popular video game festivals of the same name – announced CORSAIR DreamLeague Season 11, aka the Stockholm Major. Hosted in Sweden, it will be third Major on the Dota 2 Pro Circuit (DPC) Season. The tournament will have a prize pool of $1,000,000 (USD) and 15,000 DPC points.

The tournament will run March 14-24, with three days in the Annexet arena. Tickets will be available for sale later in November through the Dreamhack website.

DreamLeague has traditionally run playoffs either in the DreamHack Stockholm Studios without an audience as was done with Seasons 9 and 10 or the playoffs have taken place as part one of the DreamHack festivals. These festivals have included bring-your-own-computer play, tournaments for multiple esports titles, exhibitor space, music and more as well as the Dota 2 tournament playoffs. DreamLeague Season 11 will be the first time DreamHack hosts a Dota 2 event at an arena independent of a DreamHack festival.

This event will be the sixth tournament of ten on the DPC schedule. The Minor associated with DreamLeague Season 11 had not been announced at the time of publication.

The DPC schedule is currently:

DreamLeague Season 10 wrapping up on November 4