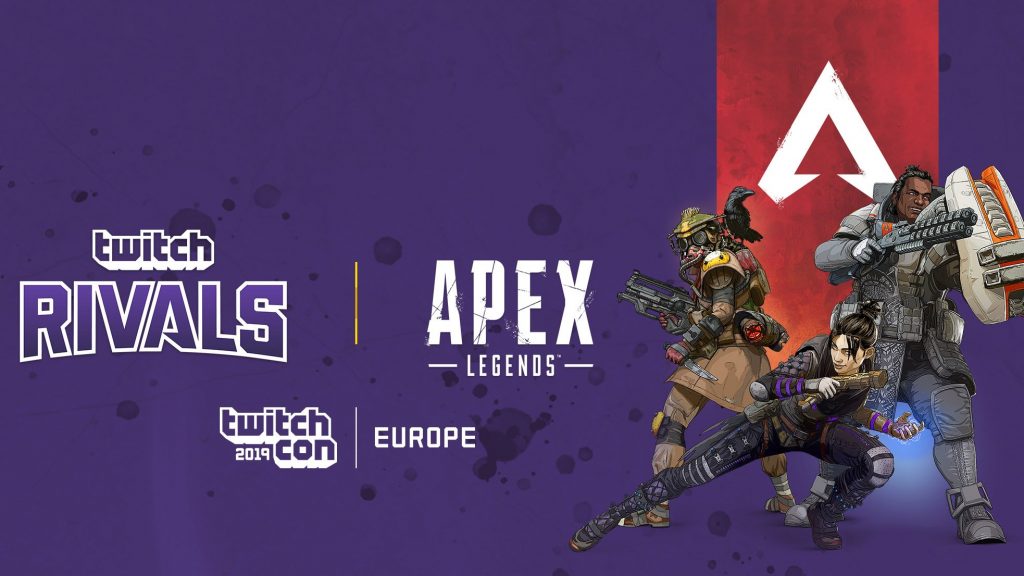 In order to be placed into the final nineteen, there were already six direct invites, with another two invites from one North-America Qualifier and one Europe qualifier.

Then, at the event, there were two more qualifiers, each containing twenty teams, with only the top six from both qualifiers being added into the finals. Rogue won the first qualifier, with NRG winning the second.

Rogue’s trio of Jordan “HusKers” Thomas, “Dropped” and Chris “Sweetdreams” Sexton managed to win the event, finishing ahead of the fan favorites NRG Esports. This is a huge win for the organization, as they have now added their second title, with their first big win coming in the qualifier of the same event.

Rogue have proved many wrong and claimed the title as the best Apex Legends professional team in the world.

We present you the best #ApexLegends squad in the world! #GoRogue #TwitchRivals pic.twitter.com/gzBMT6S3rG

Arguably one of, if not, the best player in the game, dizzy placed second, to the surprise of many. To add, dizzy has played in multiple official Apex Legend events, winning six and has never placed outside of the top four. Moreover, dizzy won the MVP of the tournament, due to his outstanding performance against the likes of Rogue.

As TwitchCon Europe has concluded, Apex fans will not have to wait long for another event. There is an Open Qualifier for the Australian Apex Open, with the qualifier starting today, April 15 and ending May 12.

This will then move onto a knockout stage from May 14-17. The tournament will conclude with a Grand Final on May 18.

Other
Share
George Geddes
George is a freelance esports journalist that has a particular interest in FPS esports. He is currently majoring in philosophy in order to enhance his analytical and writing ability.
Follow me