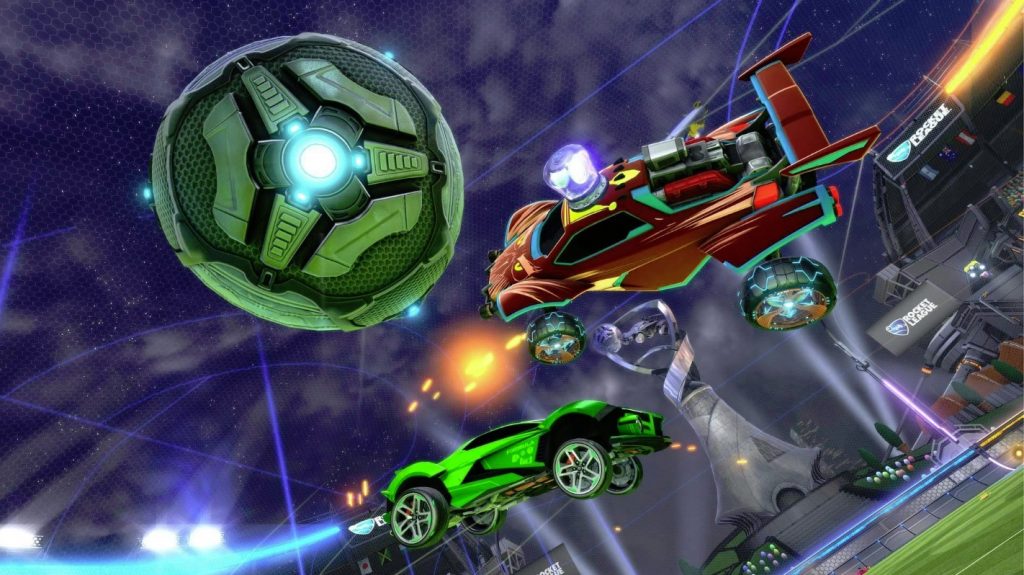 Psyonix took a page from Fortnite and PlayerUnknown’s Battlegrounds by offering a season pass that includes exclusive items for only $10 USD. Rocket Pass 1 and 2 were massive successes for Psyonix. The company has major plans for Rocket Pass 3 which arrives later this month.

Rocket Pass 3 will launch a day later on April 17 and will be available for approximately $10.  Psyonix will also be upping the ante by offering a Challenge system. Not much information was divulged, but it is hinted that players should “get ready to climb your way to the Pro Tiers.”

Finally, Psyonix will be adding a new Replay FX system that content creators can take advantage of in order to get sick shots and cinematic angles.

You can check out a quick bulleted list to see what players can expect at the end of April 2019!

Psyonix has hinted that more is to be announced leading up to the Esports Shop and Rocket Pass 3 releases, suggesting more surprises.

Keep an eye out to learn more about the upcoming Esports Shop, Rocket Pass 3 and other updates headed to Rocket League.

Other Rocket League
Share
Amanda Zelauskas
Amanda has been a gamer ever since she could wrap her fingers around a controller. Her experiences in the gaming industry range from professional competition participation, corporate marketing, all the way to video game reviews. Amanda's entire life has been dedicated to video games, and now her passion is to share her stories and experiences with readers from around the world! Amanda has previously written for Newegg's Gamecrate, ZAM, and Knowtechie.