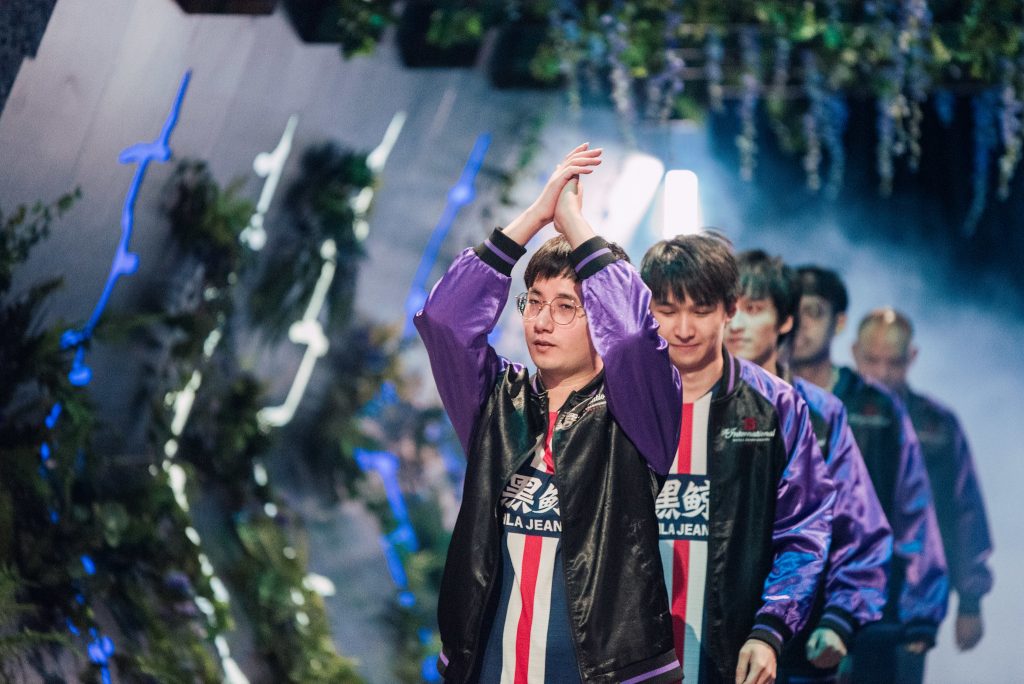 PSG.LGD captain Xu "fy" Linsen will take medical leave through the end of 2019. (Image via Valve)

PSG.LGD made an announcement this morning regarding the fate of their Dota 2 team. The team will take a brief break, change up their coaching staff, and see Xu “fy” Linsen out for a longer absence.

The team has announced that captain fy will take a medical leave of absence due to eye surgery. His planned return is three months post-surgery, which should be roughly in time to kick off 2020 with the team. Meanwhile, the rest of the squad will skip the first Major in the new Dota 2 Pro Circuit season. This was a tactic taken by teams including Team Liquid and OG last year as their players took a longer break following The International.

Having PSG.LGD out of the running for the first DPC events (as they will presumably also skip the Minor) opens the door for another Chinese team to qualify and compete.

With The International 2019 completed, players and potential coaching staff have begun to announce their availability for new teams. Watch Hotspawn for all the new rosters as they take shape heading into the third season of the Dota 2 Pro Circuit.