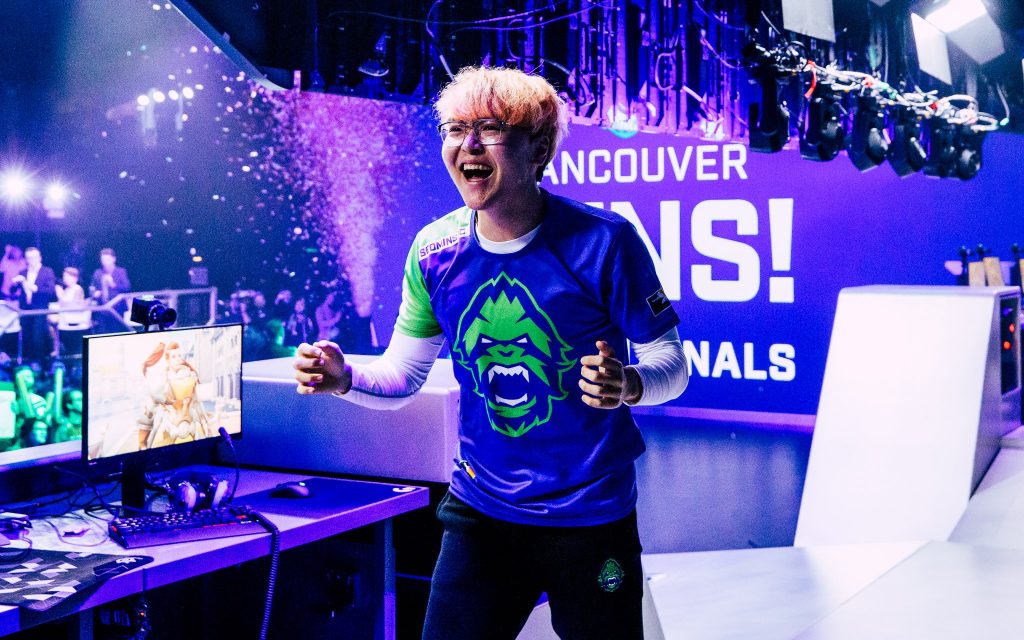 The Overwatch League Stage Two starts soon, on April 4! To prepare for the upcoming Stage, we’ve put together everything we’re looking forward to seeing in Stage Two. Which teams will need an extra bit of help to overcome their struggles from Stage One? Read on to find out.

The addition of Baptiste and the accompanying patch are set to disrupt the infamous, and sometimes boring, GOATS meta that dominated Stage One. While the GOATS meta gave us spectacular matchups like the Stage One playoffs between the Vancouver Titans and San Francisco Shock, it also gave us really uninteresting games where teams would run the same lineup and attempt the same thing. It reminded us of that quote about doing the same thing over and over again, but expecting a different result. The GOATS meta felt like that during the worst of times.

Baptiste is set to disrupt this GOATS meta. We hope teams find a unique way to utilize this new hero and give the fans something exciting to watch this Stage. It will be interesting to see how teams use Baptiste’s Immortality Field or his Amplification Matrix.

From Valiant Effort to Valiant Success

Fans of the Overwatch League never expected another team to go a complete stage without winning a single map – but the LA Valiant were here to prove them wrong. After a monumentally unsuccessful Stage One, the Valiant did what any underperforming team does—they changed up their coaching staff.

After their final Stage One matchup, the team parted ways with their head coach, Byungchul “Moon” Moon. It’s going to be hard to tell if their inability to win a match was due to Coach Moon or the players’ struggle to navigate the GOATS meta. The Valiant will be looking to not follow in the Shanghai Dragon’s footsteps and win their first Season Two game this Stage.

The surprise announcement of Daniel “dafran” Francesca’s retirement was a shock to Overwatch League fans around the world. Dafran was not only one of the best DPS players in the entire OWL, but he also had the top-selling Overwatch League jersey. Atlanta will be looking to make it farther this Stage, and it’s hard to imagine Atlanta performing as well as they did last season without  their star player, Dafran. Only time will tell if this expansion team will be able to win their way to the Playoffs once again and attempt to claim the coveted Stage Two title.

The Vancouver Titans had a flawless Stage One that concluded in the team being crowned the Stage One champions. The Titans will look to continue their undefeated reign by prolonging their winning streak a little bit longer. It won’t be an easy feat for the team as they’ll face both the Boston Uprising and the Toronto Defiant who both made it into the Stage One playoffs. They will also face the Seoul Dynasty twice. You can assume the Dynasty will be a force to reckon with in their redemption matches against the Titans. Both Seoul and Vancouver will have an even playing field once the Stage starts and the meta inevitably changes.

Teams are already prepping for Stage Two with last-minute roster changes and surprise retirement announcements. Vancouver might’ve won the Stage One title, but there are plenty of teams who have their eyes on the Stage two title. It’s going to be a chaotic Stage as teams adjust to the new patch, and it’ll be exciting to see which team will come out on top.

Be sure to head over to Twitch on April 4 to watch the new Stage kickoff at the new time: 7:00 p.m. EDT!