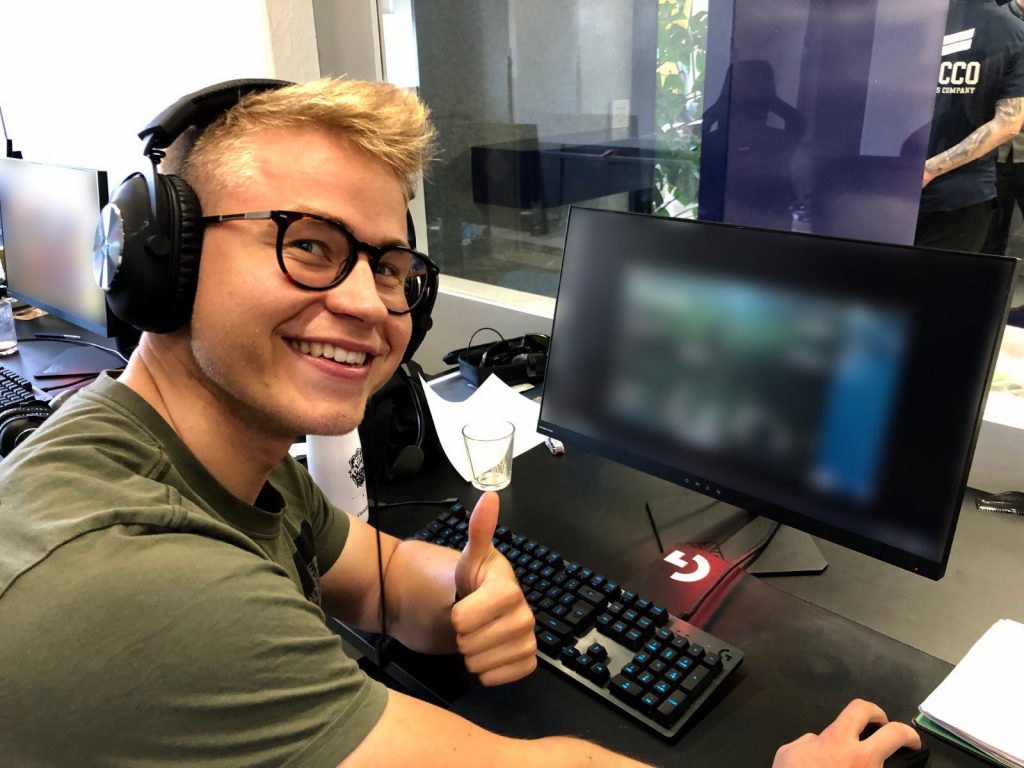 Jonas “Kold” Andersen, jungler for League of Legends 2019 World Championships-hopeful Origen, will miss the LEC 2019 Regional Finals due to health issues. The news, which was revealed on Origen’s official Twitter earlier today, comes just one day before the team’s scheduled match against Splyce on Friday, September 13.

Origen is poised to begin its Regional Finals run, as it attempts to defeat Splyce, FC Schalke 04 and Fnatic to secure a play-in qualification for Worlds. This challenging gauntlet run has now been made even more difficult with the absence of the team’s starting jungler.

Every move.
Every ability.
Every play.
Every pick.

Our dream of going to Worlds is still alive, and we will do whatever it takes to get there!#WeAreOrigen #OGFamily #LEC pic.twitter.com/Nsfcemj1Eh

During the Summer 2019 LEC split, Origen failed to achieve a playoff berth, instead falling into a four-way tie with Rogue, Team Vitality, and SK Gaming. Due to the team’s losing record against these teams in the regular season, they were unable to attempt to secure their position in a playoff match. Origen’s entry into the Regional Finals instead comes from their performance in the Spring 2019 playoffs, where the team battled against eventual winners G2 Esports in two unsuccessful showings. Nonetheless, the team achieved a second-place finish, securing them this last chance at a World Championship spot.

The team’s manager, Martin “Deficio” Lynge, made an accompanying statement to the team’s announcement. “We are all super sad to see Kold unable to play. Jonas has been one of the leaders on the team all year, and to see him miss the Regional Qualifier is terrible. I know that he loves to play these important matches.”

@Zanzarahlol from @OrigenBCN will assist the team in the Regional Qualifier. Zanzarah has had a fantastic year and has reached both finals and earned himself the Spring Split MVP. He is currently competing in EU Masters and will continue to do so while helping Origen.

Replacing Kold is Nikolay “Zanzarah” Akatov, the jungler from Origen’s Liga de Videojuegos Profesional SuperLiga Orange (LVP SLO) team, and a player who recently won that league’s Spring Split MVP. Deficio welcomed the substitute, explaining that “Having a great, in-form, jungler like Zanzarah ready to step in is crucial. I have a lot of respect for him as a player and he has shown at Origen BCN that he has the level to compete with the best.”