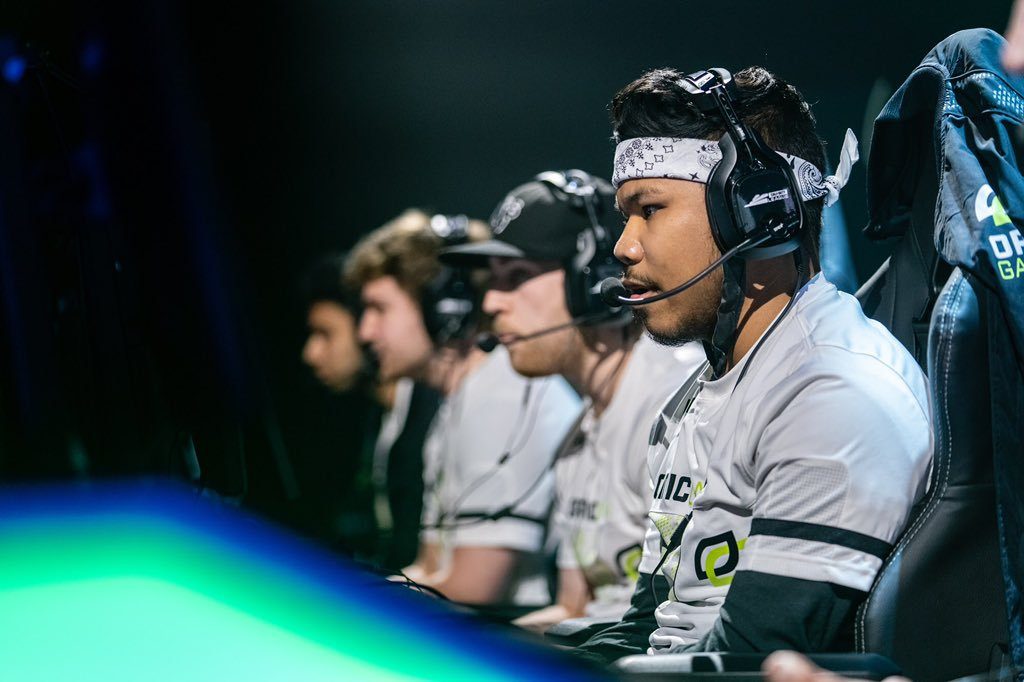 The OpTic roster reportedly practiced with the former UYU Challengers players in multiple scrimmages. These practice sessions went well which led OpTic to sign the two talented players to the starting roster.

Drazah is a young player who has already established himself as a dominant force. He placed top eight at the Call of Duty Challengers Launch Weekend Open 2020 which was his first LAN appearance. He has finished in the top three of every other Challengers event so far this season and was clearly one of the best players in the amateur league.

Hollow also played for UYU alongside Drazah in the Challengers League. He finished in second place at the Challenger’s Launch Weekend with HYB B, but eventually left the team to join UYU in March.

Mudddawg explained why these players make great additions to the OpTic lineup and his excitement for the future of the team:

“I’m super excited about both of these players and I can’t wait to see how the team does. They look great in practice these last few days, obviously a small sample size, but we’re playing in next weekend’s tournament and hopefully can make some noise.”

This is not the first roster change OpTic has made this season. OpTic benched two-time world champion Jordan “JKap” Kaplan for Chino in May. This change did help the team make it to the grand finals at the next Home Series event, but OpTic has still had trouble climbing the leaderboards.

OpTic Gaming is currently in 7th place in the Call of Duty League with 70 CDL points. They are 10 points behind the New York Subliners and 10 points ahead of the Paris Legion. OpTic will compete in the last two Home Series events of the season which means they still have a chance to improve it’s seeding before the Call of Duty Championship. The team will not compete in the New York Subliners Home Series on July 10-12 which gives the team more time to practice before their first competitive appearance.