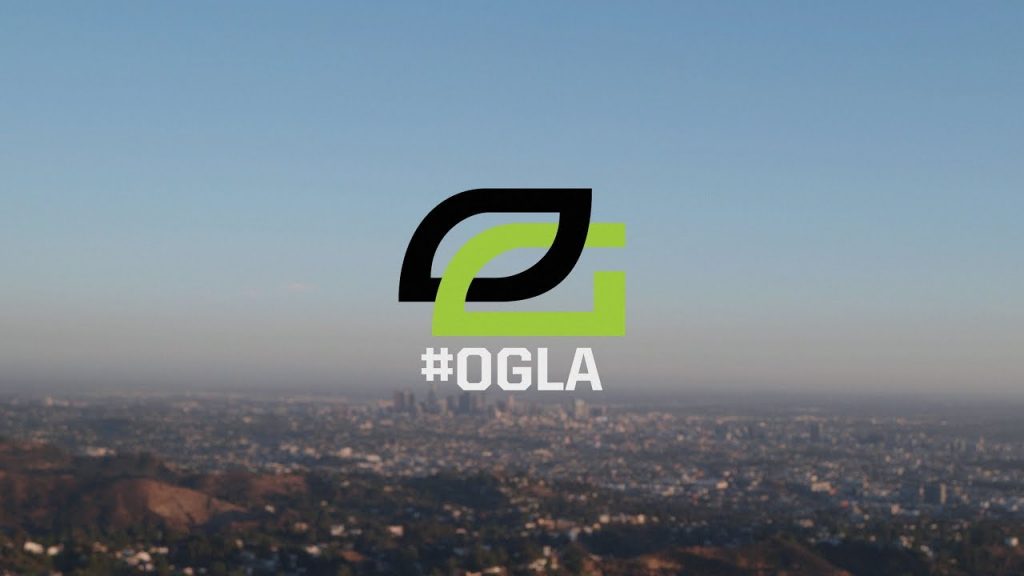 Chino has a long competitive history and might be the change needed to turn the season around.

OpTic Gaming Los Angeles has benched Jkap who will be replaced by Chino, the organization announced Monday. Chino will compete alongside Kenny, Dashy, SlasheR, and TJHaly during the Florida Home Series this weekend.

Chino has a long history in competitive Call of Duty and has played for various organizations such as Rise Nation, Renegades, Team Kaliber, Team Envy, and G2 Esports. Chino played alongside Kenny during the Call of Duty: WWII season where they won two championships. He also played with SlasheR and TJ at various points in his career which will hopefully allow the team to mesh easier during the Florida Home Series.

OpTic Gaming Los Angeles has had a tough time this season. They are currently tied with the Toronto Ultra, New York Subliners, and Los Angeles Guerillas for last place in the Call of Duty League. The Optic Gaming roster features several former champions with a lot of talent, but they have not been able to perform consistently. The removal of Jkap for Chino might be the change needed to help them bounce back before it is too late in the season.

A major problem OpTic has faced this season is figuring out the proper team composition to match the meta of Call of Duty: Modern Warfare. Most maps only require one player using an assault rifle and four players using sub machine guns. OpTic’s roster is full of AR players who have had a tough time switching to a new role.

OpTic Gaming Los Angeles’ General Manager Muddawg explained in the announcement that they will continue experimenting with roles to find an appropriate team composition:

“Also, we’re looking at a variety of role changes within the team. It’s not lost on us that we have two of the most talented main ARs in the game in SlasheR and Dashy, but obviously we’re in a meta that only allows for one assault rifle at the moment, so we’re trying out a variety of scenarios to figure out what’s best for the team.”

OpTic Gaming Los Angeles will face off against the London Royal Ravens in their first match of the Florida Home Series at 4:30 CT on Friday, May 8th.