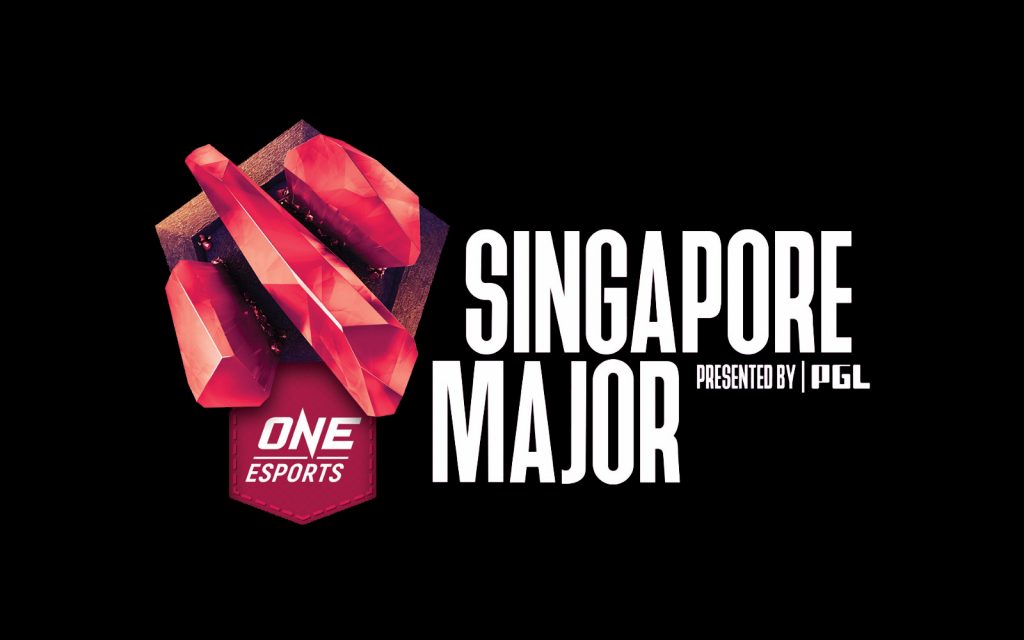 The ONE Esports Singapore Major will be the first DPC event in Southeast Asia since 2018.

It’s a long way off, but the final Dota Pro Circuit Major of the year has been announced: The ONE Esports Singapore Major. Hot off the start of the current World Pro Invitational Singapore, organizer ONE Esports have announced their entrance to the DPC in a tweet posted in the early hours of the morning.

In partnership with @pglesports, we're extremely excited to announce the ONE Esports Singapore Major!

Taking place in Singapore on June 20-28, 2020 at the Singapore Indoor Stadium, the Singapore Major will be the last Major before TI10 😎#ONEDota2 #Singaporemajor #dpc #TI10

Set to run from June 20-28, the Singapore Major will be the last chance for teams to grab those crucial DPC points before The International 10. Hosted at the Singapore Indoor Stadium, the same venue hosting this week’s World Pro Invitational, the event will pit 16 top Dota 2 teams against each other. 15 teams will reach the tournament from regional qualifiers, while the winner of the as-yet-unannounced preceding Minor will also join the fray.

Teams across the game have already expressed their excitement at the announcement, as well as prominent casters and analysts. There’s tangible excitement for the DPC’s return to Southeast Asia, where it’s been absent since The Kuala Lumpur Major in 2018. And not only that but the nationa will play host to the climax of the DPC season, in this, the final Major of the year.

However, if you can’t wait until June next year for top-level Dota 2 to reach Singapore, you’re in luck. The ONE Esports Dota 2 World Pro Invitational Singapore is currently ongoing. And to tune in to all the action, head over to one of ONE Esports official Twitch streams, where the group stage continues.