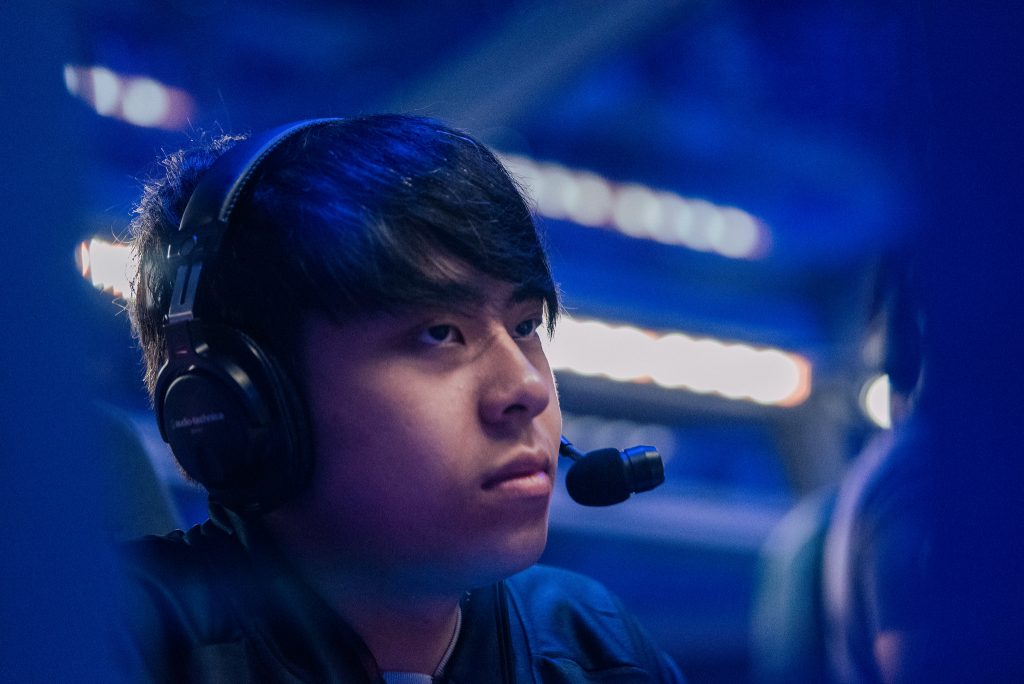 Ana's break will leave OG without their primary carry for the remainder of the season. (Photo courtesy Valve)

Anathan “ana” Pham will extend his break until next season. Team OG announced Saturday in a series of posts their carry would not be returning this season.

Our carry player and Io god @anadota99 will extend his break and come back for the next season.

The announcement comes just weeks before OG was set to return to the Dota 2 competitive scene for ESL One Los Angeles 2020 Qualifiers. The move leaves the team without their star carry for this critical event.

Ana once again announced a break from the scene following this victory, returning in March 2019 as the team struggled with a lack of success. With the carry’s return, OG was able to secure enough DPC points to secure their trip to TI9. This was where the team would record their second victory in a row, a feat no other team has achieved.

Ana’s latest break began following TI9, with the player joining the rest of his team in a well-deserved vacation following their record-setting second Aegis victory. OG as a whole sat out the first two Majors of the 2019-2020 Dota Pro Circuit season. The team is set to officially return for ESL One Los Angeles 2020 qualifiers.

At the time of writing, no replacement has been announced for Ana. However, the stack clearly has their eyes locked keenly on DPC events. Team captain Johan “N0tail” Sundstein made a surprise appearance Saturday at DreamLeague Season 13: The Leipzig Major.