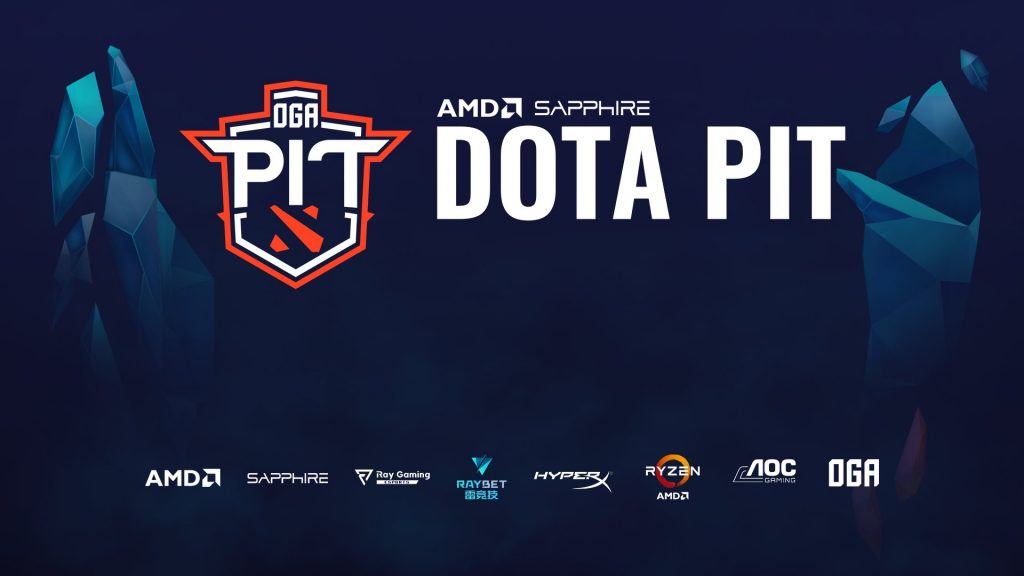 Towards the beginning of the current coronavirus crisis, the OGA Dota PIT Minor 2020 was one of the last events announced, although it was subsequently canceled. Now, organizer Dota Pit has revealed their new online event to replace their absent LAN tournament.

Dota PIT is back! Starting on May 2nd, eight of the best Chinese Dota 2 teams will compete for a 60,000 USD prize pool in @AMDGaming @SapphireTech DOTA PIT Online!

Revealed in a post on OGA Dota Pit’s official Twitter, with an accompanying post on their website, this $60,000 tournament will feature eight top Chinese teams. A collaboration between One Game Agency, Huomao.com, and a host of A-list sponsors including AMD, SAPPHIRE Technology, HyberX, and AOC, this online event is set to be the largest China regional event outside of the China Dota2 Professional League Season 2.

OGA Dota Pit is back! 📢📢
We're directly invited with the other 7 China top teams.

Initially, just seven teams were announced, with PSG.LGD, Royal Never Give Up, Team Aster, Keen Gaming, Invictus Gaming, EHOME, and Vici Gaming filling out the ranks. Newbee had been slated to be the final participant but withdrew. In their wake, a two-team competition between CDEC Gaming and Team Sirius took place earlier on the morning of May 1st.

Yo we live lets gooooooo https://t.co/v9vZOXiFIZ
Going to be casting the @CDECgaming v Team Sirius match for the OGA Dota Pit Online
We've also got AEL University later on tonight too!

CDEC defeated their fellow tournament hopefuls in a clean 2-0 sweep, with neither game reaching the 22-minute mark. The winners of this lone qualification match will now head to Group B, facing off against iG in their opening matchup of the event.

The group stage is set to start from May 2nd, running through until May 5th. The playoffs will then pit the six top teams from groups against each other in a standard double-elimination bracket with the Grand Finals taking place on Monday, May 11th.

The event is scheduled to be broadcast on OGA Dota Pit’s Twitch Channel, with some early mornings or late nights for Dota fans depending on your time zone. Kicking off each day from 2 p.m. local time in China, the event means an 8 a.m. start for those in CEST, and a 2 a.m. start for fans in NA.

For more details on the event, and any updates, keep your eyes peeled on OGA Dota Pit’s official website.