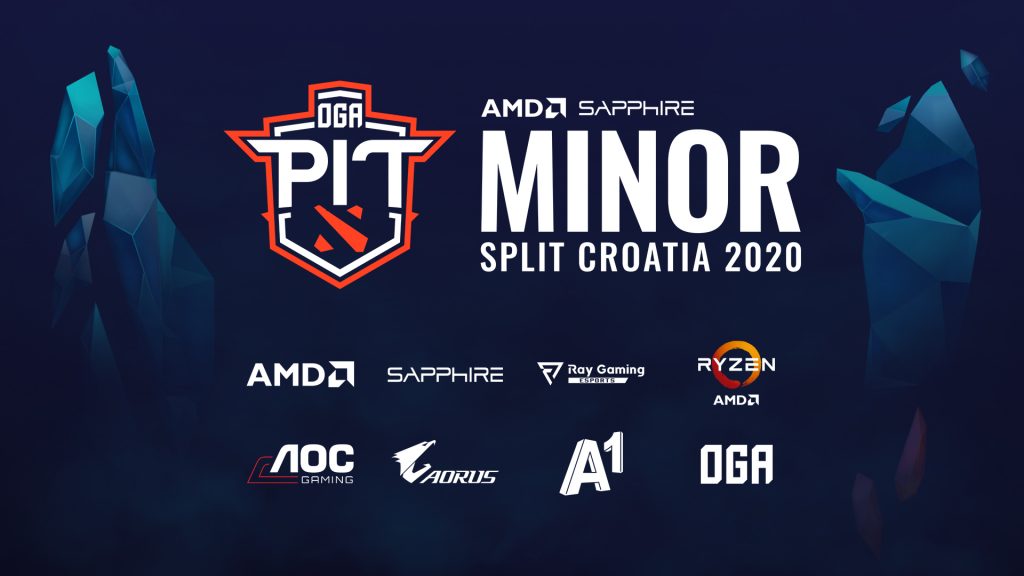 We now have a name for our fourth Minor of the Dota Pro Circuit season, as the One Game Agency (OGA) Dota Pit League announced the AMD SAPPHIRE DOTA PIT Minor 2020. The news was revealed on Monday afternoon in a tweet by the organizer and accompanying website post.

The announcement marks OGA Dota Pit’s return to the DPC scene after last year’s successful OGA Dota PIT Minor 2019. That event saw a revitalized Ninjas in Pyjamas put aside coaching controversy to win the tournament and head to the MDL Disneyland® Paris Major.

With the announcement, there is now just one more event to be unveiled before we have a complete picture of the DPC 2019-2020 season. The unrevealed final Minor of the year is set to run from June 11th until June 14th, and will proceed the ONE Esports Singapore Major 2020.

This year’s edition of the Split Minor once again takes place in the Spaladium Arena in Split, Croatia. Along with a sunny coastal location, the event brings with it the standard Minor prize pool of $300,000 and a share of 660 DPC points.

The event will run from April 23rd to April 26th, with eight teams attending after surviving the gauntlet of their closed regional qualifiers. The qualifiers themselves will take place almost four weeks before, between April 2nd and April 3rd, following the end of the EPICENTER Major 2020 qualifier.

The winner of this event will not only grab an invite to the Major but will grab $72,000 and 140 DPC points in what is the penultimate Minor of the season. More information about the event and a complete set of details are available on the OGA Dota Pit official website.