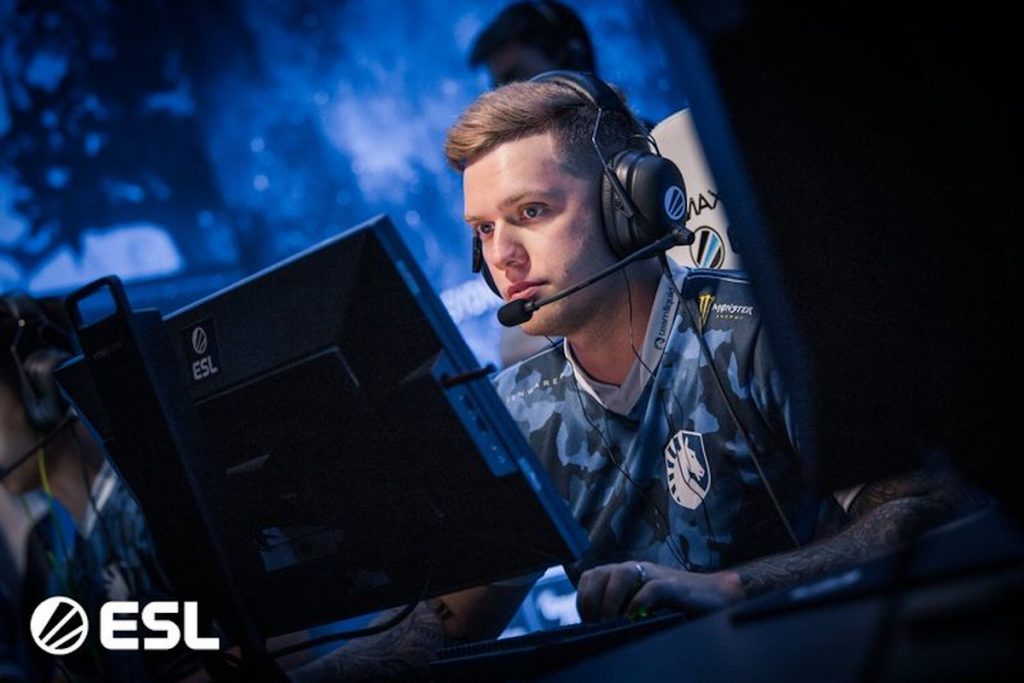 Team Liquid has announced that Nick “nitr0” Cannella has left the team after serving for five years. The move comes after Team Liquid has been declining slowly for a year and the roster looks to make a move.

Nitr0 has played almost every role in every iteration of the roster. Whether he was playing a rifler, AWPer or in-game leading, he was always a core of the roster. Throughout the years, Team Liquid has gone through many different line-ups, but they have always been top international challengers, becoming potential major winners and tournament favorites. Not to mention that nitr0 was part of the Team Liquid roster that won $1,000,000 for winning Season 2 of the Intel Grand Slam. With this context, it has come as a shock to see nitr0 send a cryptic tweet such as this.

Until next time, friends.

This tweet came at a time that reports surfaced from Rush B Media that Michael “Grim” Wince has had his contract bought out from Triumph and will officially be announced in the coming days. Grim is a rising star in North American Counter-Strike and has only really competed in the tier 2 scene. Grim has recently competed in the likes of the Mythic Summer Series Cup, alongside CS Summit’s RMR event, DreamHack Summer Qualifier and WINNERS League.

The rumors seem to be heading to some truth as Liquid’s co-CEO, Steve Arhancet released a video over Twitter explaining that Team Liquid are making changes to their CS:GO roster. The roster has been on the decline over recent months and have been defeated several teams to NA rival, Evil Geniuses. The results see Team Liquid not only drop off from world contender but to second-best NA team, possibly even third best NA team with the rise of Gen.G.

We know the news today in cs has taken people by surprise, and we don't want to leave anyone in the dark – but, we just need a little more time to make sure we do what's right by our players and the community pic.twitter.com/b2ANuVPON3

Whether a roster move will see Team Liquid be ready for the Brazil Major in November is unclear. The team has several months to grind for their spot in the Major, and also to see if they can return to the former glory that they had throughout late 2018 and the majority of 2019.