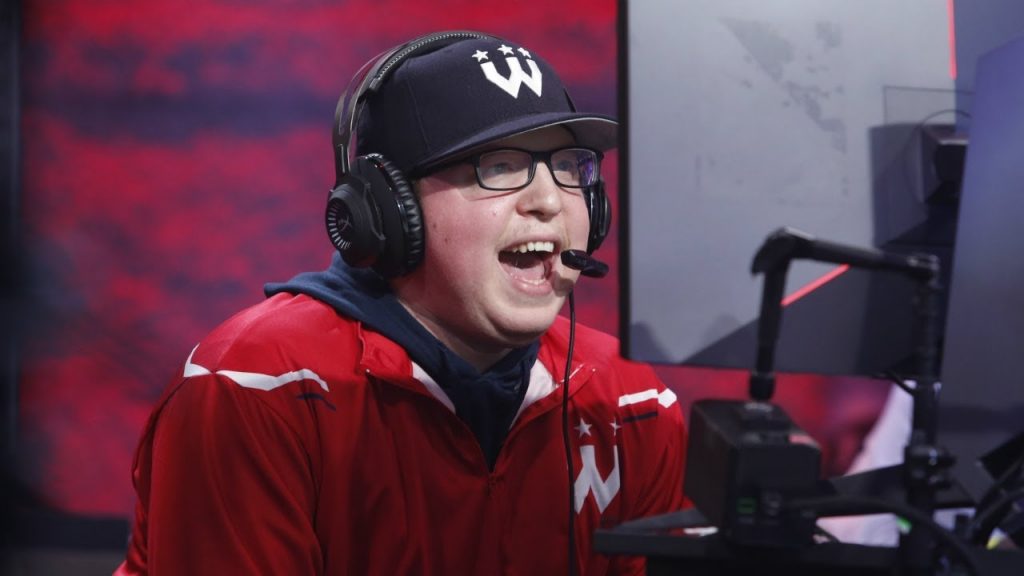 The NBA 2K League's reigning scoring champion has been dismissed and disqualified from the league.

Austin Painter – aka Boo Painter – of Wizards District Gaming has been dismissed from the NBA 2K League. The league released a statement stating that Painter violated “the player code of conduct.”

The league has yet to officially divulge why exactly Painter was “dismissed and disqualified” – but that information is expected to come to light.

Painter was one of the original 102 players drafted into the NBA 2K League in 2018 – being drafted in the second round by Wizards District Gaming. Painter was the leader of that Wizards team, averaging a league-high 32.3 points, 7.7 rebounds and 4.9 assists per game during the campaign. The stellar performance made Painter one of the finalists for the MVP award in the inaugural season.

The Wizards retained Painter during the offseason and protected him during the expansion draft. There has been no update on whether the Wizards will be able to protect another player after Painter’s dismissal.